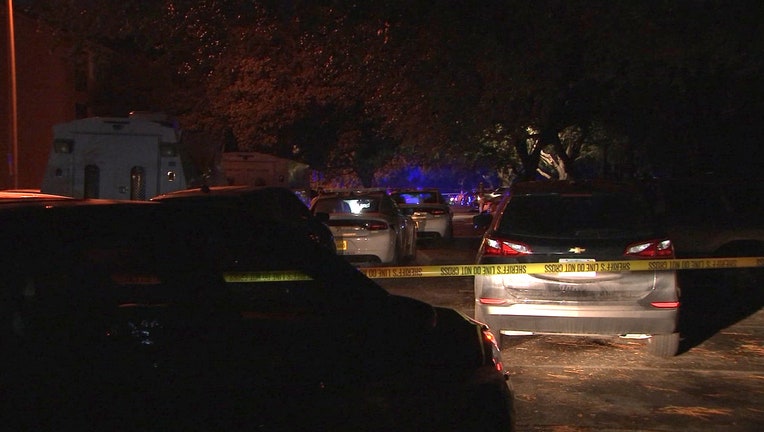 RIVERVIEW, Fla. - Hillsborough County detectives are investigating the death of a man in Riverview after he was found dead inside a vehicle following a crash and shooting.

Around 11 p.m. Sunday, a resident living at the apartment complex in the 10000 block of Zackary Circle witnessed a vehicle crash into their vehicle in the parking lot, according to the sheriff’s office.

Inside, the adult male driver was found with "upper body trauma," detectives said. He passed away at the scene.

Detectives said they believe he was shot in the parking lot. No arrests have been made yet.