Camaren Edson accepted a plea deal and will go to jail for five years after she hit and killed the passenger in a vehicle, Takenya James.

TAMPA, Fla. - There was a powerful moment in court today when the sister of a woman killed by a drunk driver hugged the woman who was behind the wheel.

Camaren Edson is going to prison - and she is leaving with the forgiveness of her victim's family.

Typically, we see emotional sentencing. But this hug was anything but typical. The sister of Tekenya James - who was killed in a drunk driving crash – hugged the woman who caused it.  It was a rare moment of forgiveness, Talene LeCounte explained moments before.

“When you're with your family, you laugh and have a good time,” LeCounte told Edson. “She never ended a called without saying ‘I love you, sis,’ or ‘I love you, mom.’ So before you disconnect the call, I want you to always tell them that you love them.”

In January of 2018, Camaron Edson, who was 23-year-old at the time, left Ulele restaurant in Tampa. She told detectives she had one glass of wine and then got behind the wheel.

Prosecutors say she was driving drunk and lost control while going around a curve. She slammed into a car, killing the passenger, 35-year-old Tekenya James. 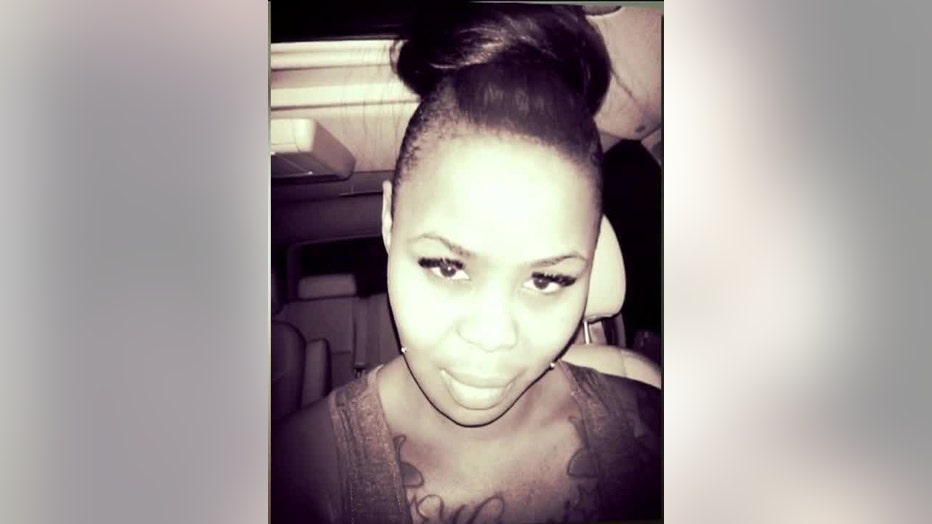 At her sentencing, Edson showed remorse.

“To the family of Ms. James, I'm so sorry for your loss,” she said through tears. “I cannot begin to imagine what you must be feeling, as incredible as she sounded, I am so sorry.”

Edson agreed to plead guilty in exchange for five years in prison. Judge Mark Kiser accepted the terms of the deal and expressed his own sorrow.

“Again, my condolences on that. I know it's just a tragedy,” he told James’ family.

In the end, there were no winners. Just two broken families trying to find comfort in each other.

Edson will have to do 100 hours of community service once she is released but she will never be able to drive again. Her license was revoked for life. 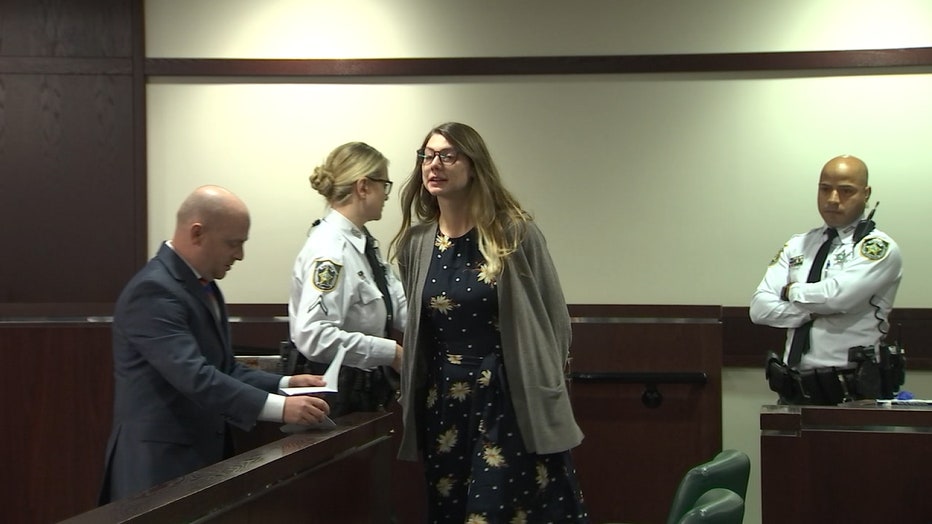