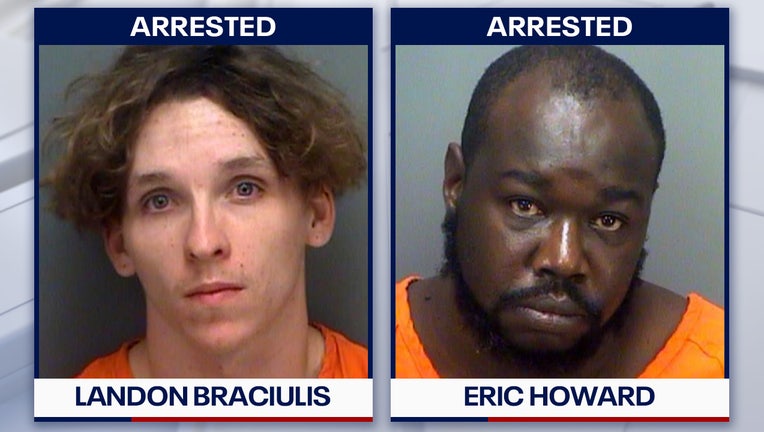 A total of 42 traffic stops were made, which led to six arrests, including five for DUI. Thirty-three drivers were cited for speeding, while two drivers were jailed after police say they were spotted racing at dangerous speeds.

Eric Howard, 43, was pulled over at Drew Street and Hillcrest Avenue after police say he was going 71 mph in a 40-mph zone while racing. Later, Landon Braciulis, 18, was arrested at Gulf-to-Bay Boulevard just west of Belcher Road after allegedly racing 86 mph through a 40-mph zone.  Both faces charges of racing on a highway; Howard also faces a DUI charge.

"We are seeing an increase in serious vehicle crashes, so you can expect to see more focused traffic enforcement in the future," Chief Dan Slaughter said in a release about the crackdown. "The racing certainly reflects the most egregious violations, but all people need to be mindful of driving the speed limit, staying alert and not allowing themselves to become distracted."