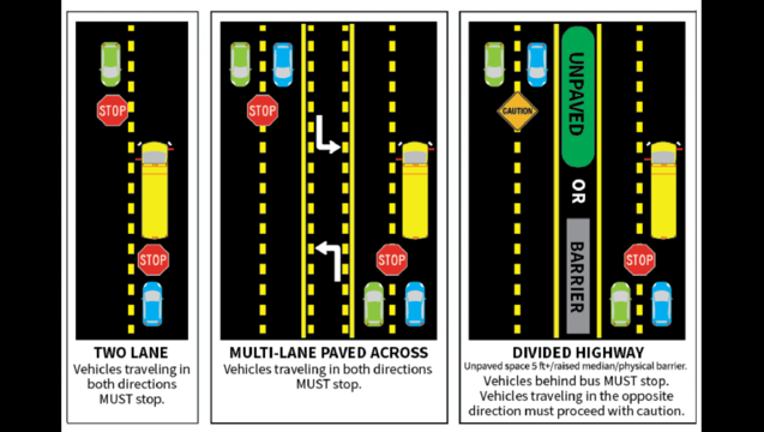 TAMPA, Fla. (FOX 13) - The first day of school is upon us, meaning drivers will be seeing much more school buses on the roads.

Last year, the survey showed there were a total of 10,947 drivers who passed a stopped school bus when they were not supposed to.