SARASOTA (FOX 13) - Tom Hudson wrote the book on DUIs - literally.  He's the author of "The Drinker's Guide to Driving: The Secrets of DUI, From One of America's Top DUI Lawyers."  It's a manual on the topic, including how to avoid a conviction.

Ironically, on Sunday, Hudson was arrested for driving drunk in Sarasota.  According to an arrest report Hudson admitted to having a drink and took two breath tests.  The results showed his blood alcohol levels were .121 and .128 respectively, both above the legal limit of .08.  Hudson also agreed to a voluntary blood test, offering more definitive results.

"Knowing what he knows, it may be that he felt he wasn't impaired and that's why he requested the blood test in addition to the breath test," said Tampa defense attorney Anthony Rickman.

"None of the breath samples he gave, whether blood or breath, are going to be able to determine what his BAC was when he was driving his motor vehicle because that happened an hour, maybe two hours before giving breath or blood," Rickman also pointed out.

FOX 13 reached out to Hudson but he wouldn't comment on the case due to the pending litigation.

However, Hudson did tell the Sarasota Herald-Tribune that "it's been an eye opening experience to see what my clients have been going through for the past 15 years." 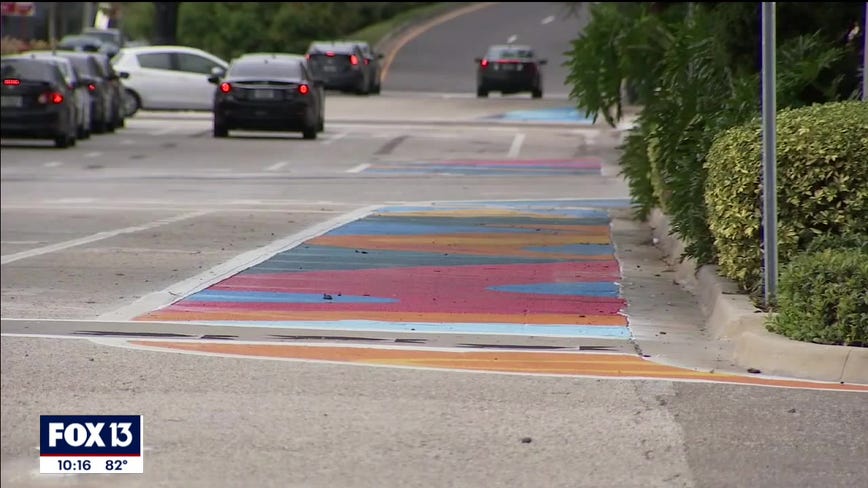