SIESTA KEY, Fla. - Siesta Key residents were upset and frustrated Tuesday night and could be heard voicing their displeasure after the legislative delegation voted down efforts to incorporate Siesta Key as its own city.

The effort to secede from Sarasota County needed at least four votes to move forward to the State Legislature, but the delegation was split 3-3 in Tuesday's vote.

It's a major defeat for residents in favor of incorporation. They argued they don't feel they have a fair voice, but it wasn't enough to sway to the delegation.

"The proponents worked very hard on it and we all certainly put a lot of work into it but as I’ve learned in my first session sometimes bills take more than one try. I don’t think this is the end of the conversation when it comes to the incorporation bill," State Rep. Fiona McFarland said.

"This move to incorporate is not an actionary effort. It's a reactionary effort to being completely ignored by our county commission," Siesta Key resident Mike Cosentino said.

Cosentino feels an incorporated city would give residents fair representation. As it stands now, the Sarasota County Commission is in charge of making decisions about developments like hotels, which is something some residents feel the island doesn’t need any more of.

PREVIOUS: 'Save Siesta Key' explores incorporation to have a louder local voice

"In the summertime, cars move at about 26 miles an hour. In the winter, they drop to a mile and a half an hour. And if we have more hotels that could bring the speed down below one mile an hour, in which case tourists might stop coming to us," Siesta Key resident Capers Jones said.

Tuesday’s vote effectively killed any effort to incorporate Siesta Key this legislative session. Despite the setback, Cosentino says the push to incorporate isn’t going away.

"It's kind of like musical chairs. We need to get in that seat as soon as possible to preserve our laid-back island way of life. That's all we're trying to do," Cosentino said. 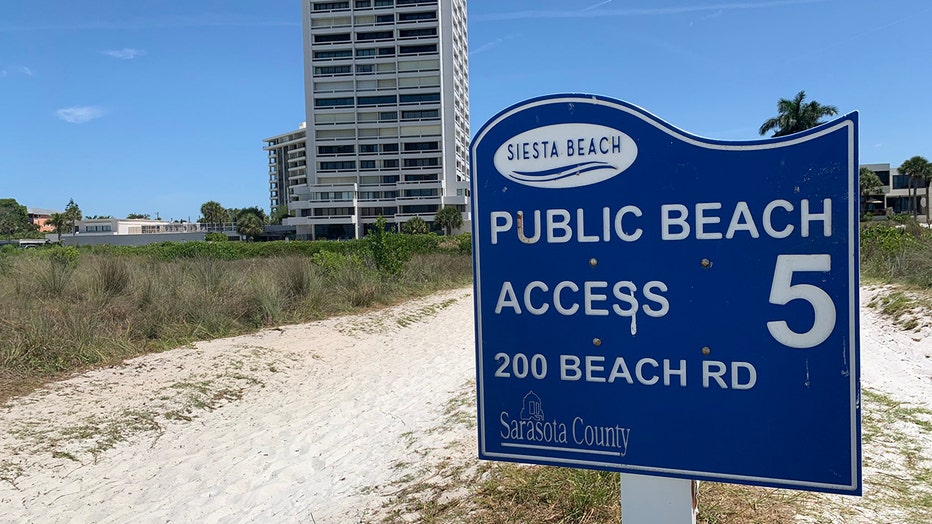