TAMPA, Fla. - Over the last year of the COVID-19 pandemic, a local history professor poured his heart into a passion project.

Charles McGraw Grough, an associate professor of history at the University of Tampa, took a look at an important era in Tampa. In particular, he studied a visit to the city by a monumental civil rights leader.

His research is now a new exhibit on Booker T. Washington at the Henry B. Plant Museum.

"It's not an unknown story but largely unexplored story in Tampa's past," explained McGraw Grough.

The story begins in 1912 when educator and advocate Booker T. Washington came to town. The exhibit looks at the people who brought him here and the state of race relations at the time. 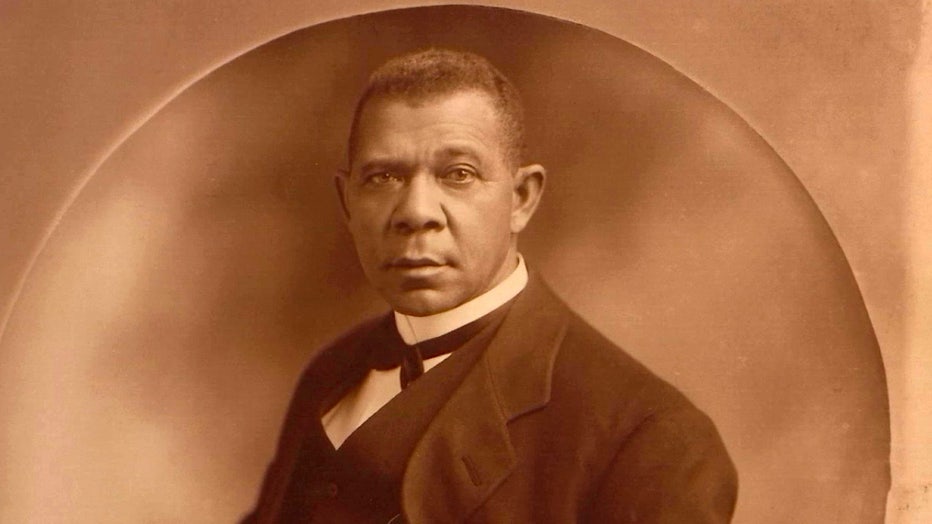 Even though Washington spoke at what was a luxury hotel at the time, he was not allowed to stay there because he was African American.

"The Black audience would have been on one half, the white on other," McGraw Grough said. "Originally they put sheeting down aisle to protect white audience from African Americans seated across the aisle but Booker T. Washington refused to speak until it was removed."

There are newly uncovered photos from descendants of families who hosted him, including letters penned by the man himself, some on loan from the Library of Congress in Washington, D.C. 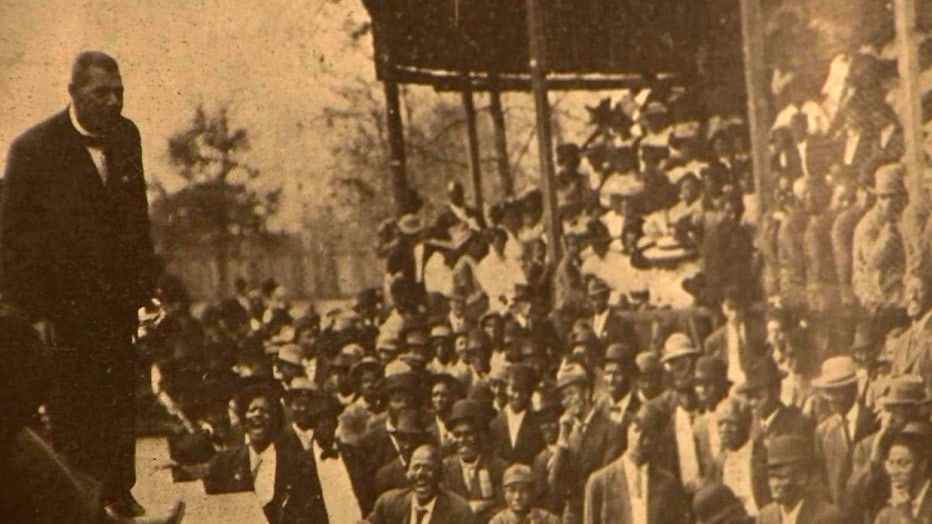 The exhibit also highlights how the African American community and the Afro-Cuban community started coming together.

Through photos, letters and even music, McGraw Grogh says learning about that visit more than a hundred years ago will resonate today.

"It is so incredibly important at this moment to have understanding of history of racial politics in Tampa as way of more productive conversations in present," he added. 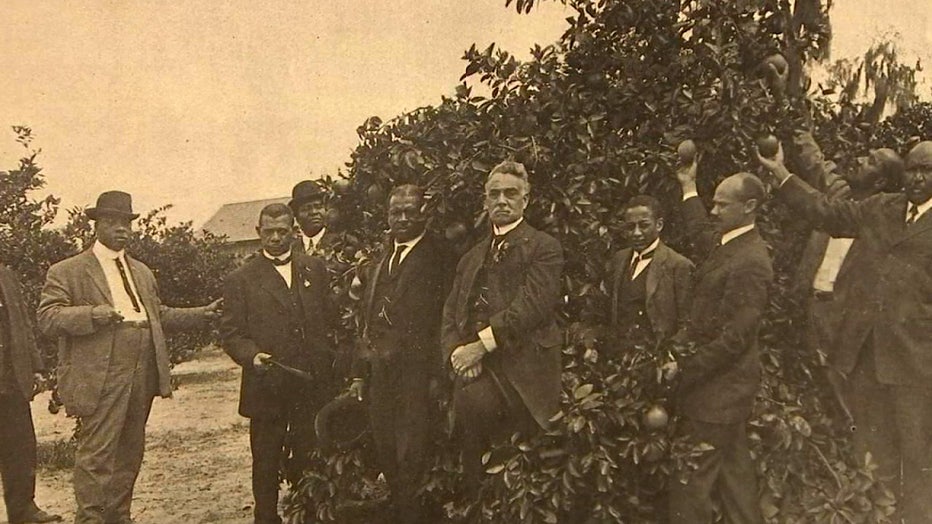 The exhibit is called "When the Train Comes Along: Booker T. Washington at the Tampa Bay Casino." It runs through December at the Henry B. Plant Museum.