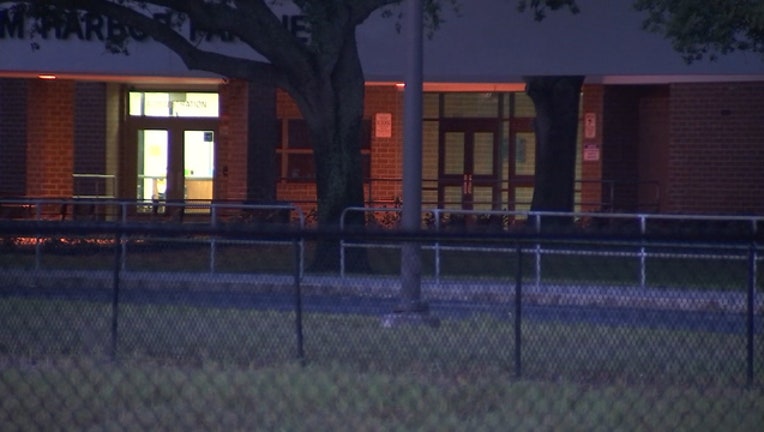 PALM HARBOR, Fla. - Extra deputies will patrol a Pinellas County middle school Monday, following rumored threats on campus -- which turned out not to be credible.

Those rumors swirled on social media and text messages about a possible school shooting after the arrest of a 12-year-old at Palm Harbor Middle School.

Deputies said they arrested a student on Friday after he threatened to shoot a classmate via Instagram Messenger. The student faces charges following the threat, deputies said.

Sergeant Spencer Gross with the Pinellas County Sheriffs Office said in a statement, “After conducting several interviews, deputies determined that today’s alleged threat was not credible and was a result of rumors that several students were texting and sending to each other via social media,” he explained, “ The messages were inquiries about rumors of an alleged school shooting, not actual threats.”

Officials said they are confident that the alleged threats are unfounded, but will place extra deputies around the middle school campus as a precaution.

The student arrested Friday has been suspended, and will not attend school on Monday.