A 21-gun-salute, helicopter flyover and the playing of "taps" were just a few of the honors given to 26 law enforcement officers in Pinellas County who have died in the line of duty. The list starts back in 1905 and the most recent name was added in February of this year when the agency lost Deputy Michael Magli.

His wife Stephanie shared, "As hard as events like this are, it’s events like these that will remind my daughters what a forever hero he was in the community."

Magli was killed on February 17 while deploying stop sticks when a suspected drunk driver lost control and crashed into his cruiser. 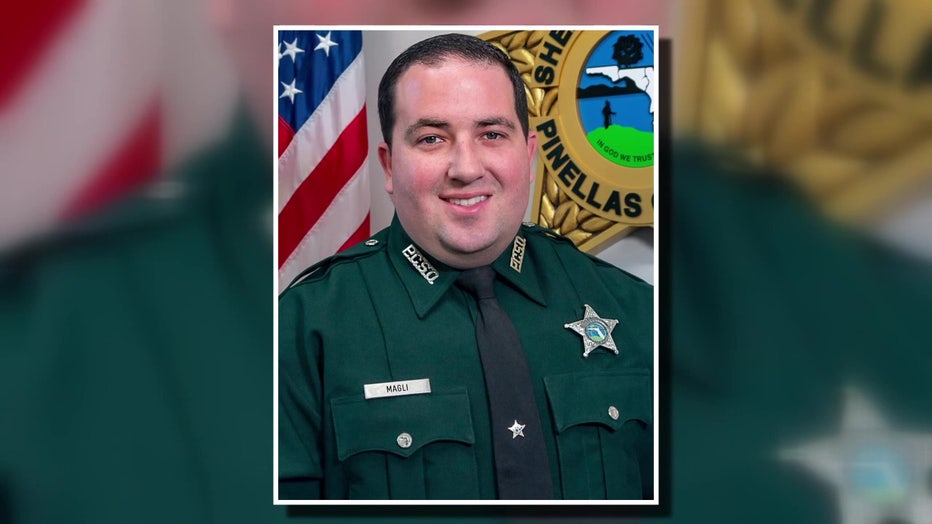 "Michael was a hero long before this. He taught our daughter Maddie how to ride a bike. He did her hair for school in the morning, helped her pick out clothes, pack lunch, he was daddy," she explained.

The families of fallen heroes come here every year during National Police Week. Pinellas County Sheriff Bob Gualtieri says is a reminder of the self-sacrifice that comes with the job.

"We are not perfect but we give a damn and are willing to give it all including to end up on this wall to protect others," he said. 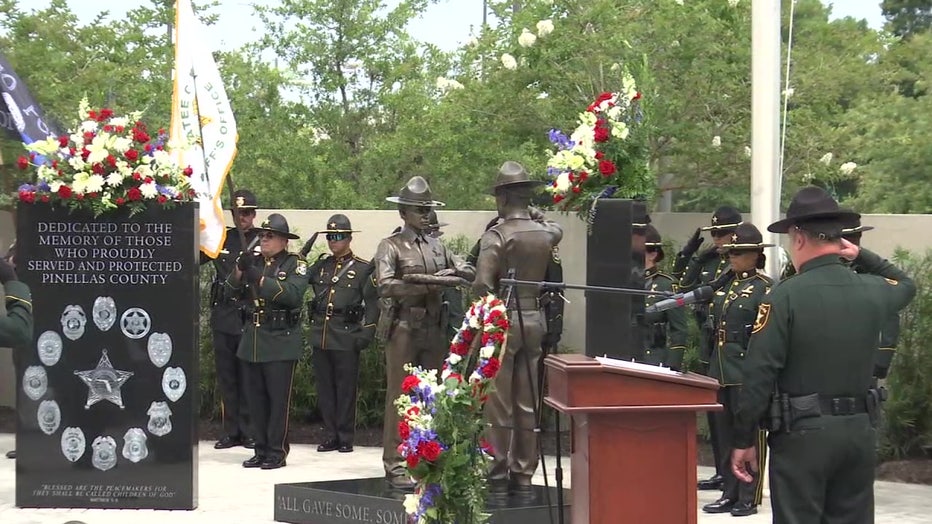 In St. Petersburg, the mayor joined the chief of police to raise a flag over city hall. It has not been an easy year for law enforcement – in some cases, their reputations tarnished by the actions of "bad" cops -- but Wednesday was about honoring the best, Sheriff Gualtieri says the ones who gave all.

"God bless everyone whose name is on this memorial," he said. "Their families and this honorable profession we call law enforcement and let us pray no names are ever added here again."