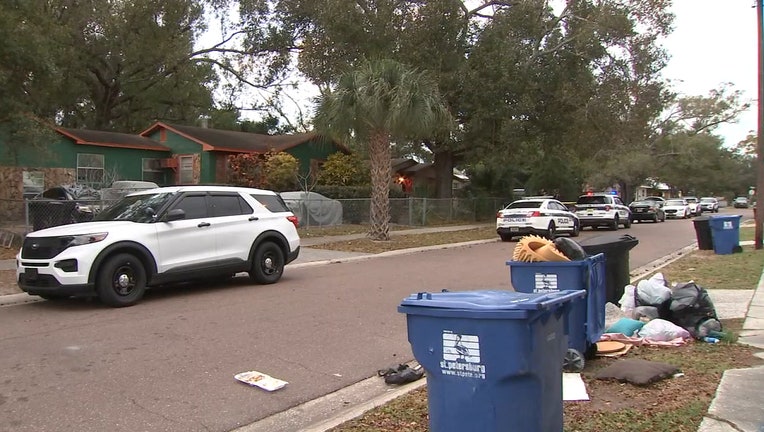 ST. PETERSBURG, Fla. - St. Petersburg police are investigating what led up to a shooting that seriously injured one person.

Officers responded to the home at 4536 12th Avenue South around 6:40 a.m. Monday. When they arrived, they said a man who lives at the house had serious injuries from a gunshot wound. He was taken to a hospital. 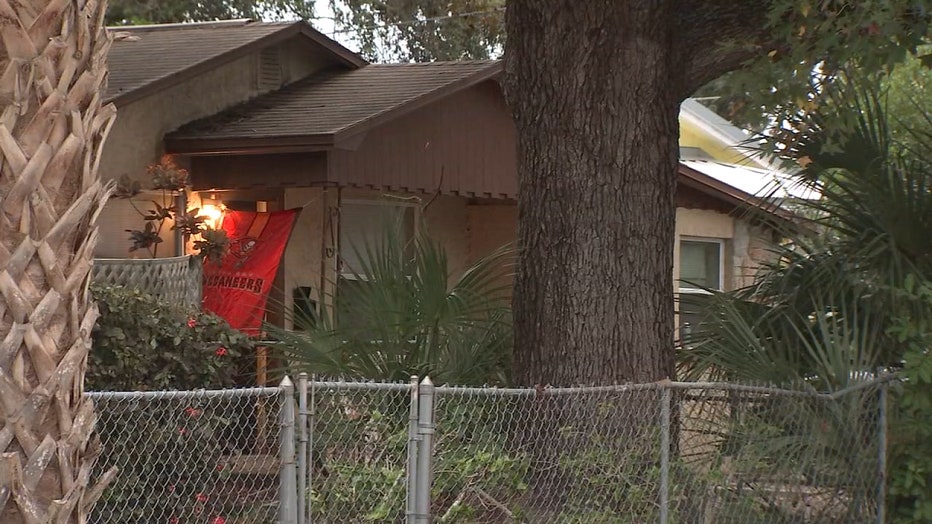 The man has not been identified.

Police said they are questioning a relative who also lives at the same home.

No other information was provided.