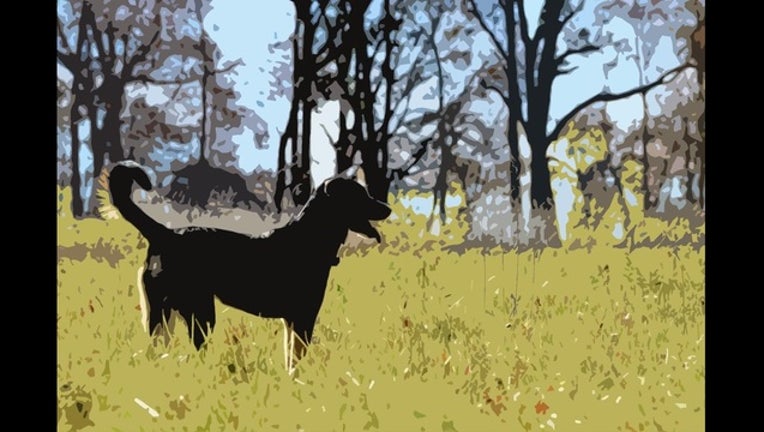 JOHNSTOWN, PA (WTXF) - A family mourning the loss of their beloved dog now has a warning for other pet owners this holiday season.

The Pospisil family says their two-year old dog, Lexi, snuck downstairs one morning and ate an ornament made by their young daughter, Alice.

The ornament was made of salt dough, which according to the Pet Poison Helpline, contains a dangerous amount of salt. The dough is toxic to cats and dogs.

Hope Popsil wrote on Facebook that they left the dog home alone later that day, and everything seemed to be fine. However, when they returned a few hours later Lexi had "peed in her cage and was shaking uncontrollably."

Hope and her husband, Larry, wrote that Lexi's temperature reached 107 degrees, and they made the difficult decision to humanely euthanize her.

"We are so heartbroken for not only her but for Alice because Alice & Lexi LOVED each other and she was the best dog anyone could ask for. So please, if you make these ornaments, watch your animals around them," Hope wrote.

The family wanted their story to be seen as a warning, and has received support from around the country since posting the status on Tuesday.