TAMPA, Fla. - From the street, an Ybor City landmark looks the same today as it did more than a hundred years ago. It began as the Florida Brewery, the home of La Tropical Beer, and it now houses law offices.

"We are brewing the original 1888 formula of La Tropical," said Manny Portuondo, the CEO of Cerveceria La Tropical.

He fought to get the international trademarks of the beer that was first brewed in Cuba in the 1880s on land originally owned by his ancestors. La Tropical became the leading beer in Cuba.

When immigrants from the island began rolling cigars in Tampa, they wanted to drink La Tropical Beer. The families that established Ybor City negotiated a license to brew La Tropical at the Florida Brewing Company, Florida’s oldest brewery, in 1897. 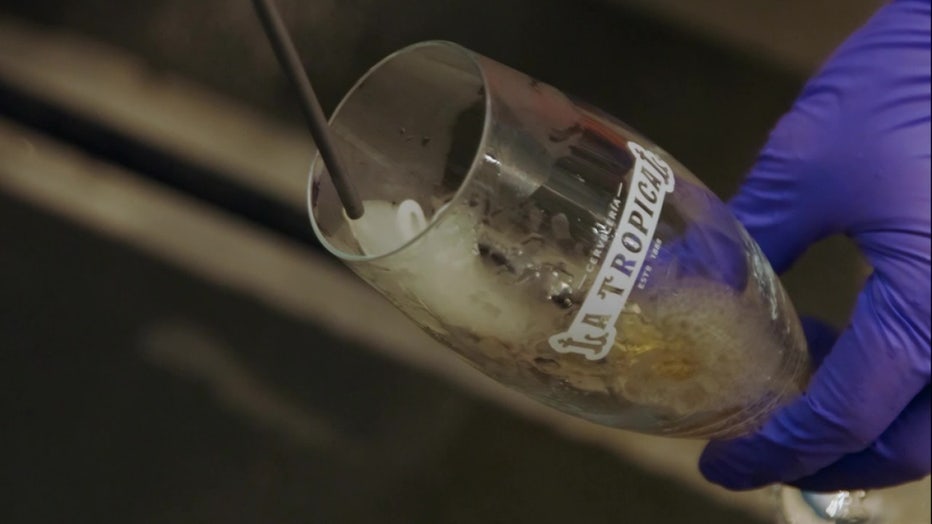 The beer was a top seller in both Cuba and Tampa for decades until larger beers squeezed it out in Tampa and the Communist Revolution came to Cuba.

"La Tropical is taken at gunpoint. Our families flee and arrive in Miami to start from scratch," said Portuondo.

He never forgot what they left behind. More than 20 years ago he vowed to bring La Tropical back.

"La Tropical was not just a Cuban Brand, it was a Florida brand, and to me, that’s worth saving," he said. 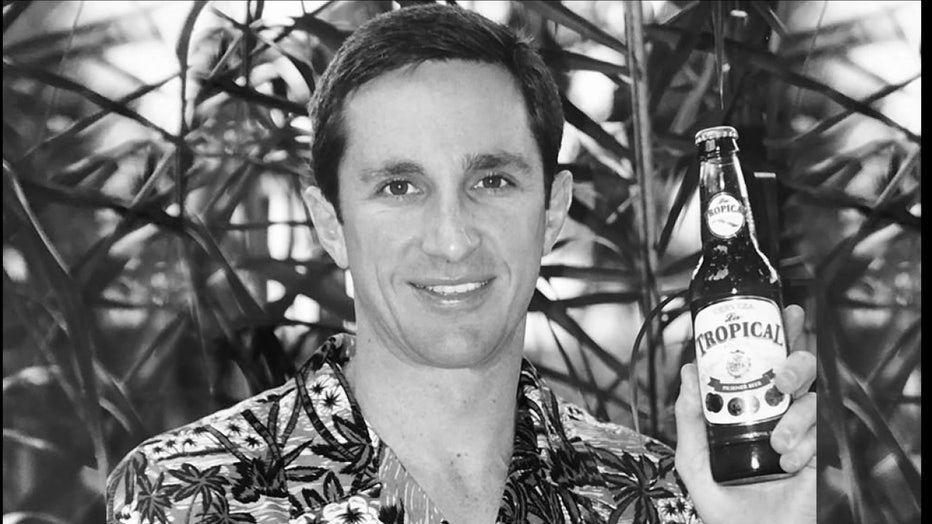 They’ve built a sparkling new brewery in the Wynwood area of Miami and La Tropical is sold in that area. The beer is expanding to stores on Florida’s West Coast this week.

"Once you’re in beer, you never get out of beer," laughs Portuondo. "This project brought me back."

Portuondo said if sales are good, La Tropical could establish a brewery in Tampa, maybe even at the old Florida Brewery where La Tropical arrived from Cuba more than a century ago.