DUNEDIN, Fla. - The man behind a popular breakfast cereal company once owned a home in the Tampa Bay area. In fact, WK Kellogg's mansion was one of the grandest homes in Pinellas County.

Kellogg only spent three winters in the Dunedin area, but his home became a legend.

Time eventually took its toll as the mansion started to have structural issues. The famed Kellogg mansion was demolished.

Before it was demolished, though, the University of South Florida's digital heritage team mapped and photographed every inch of the mansion. 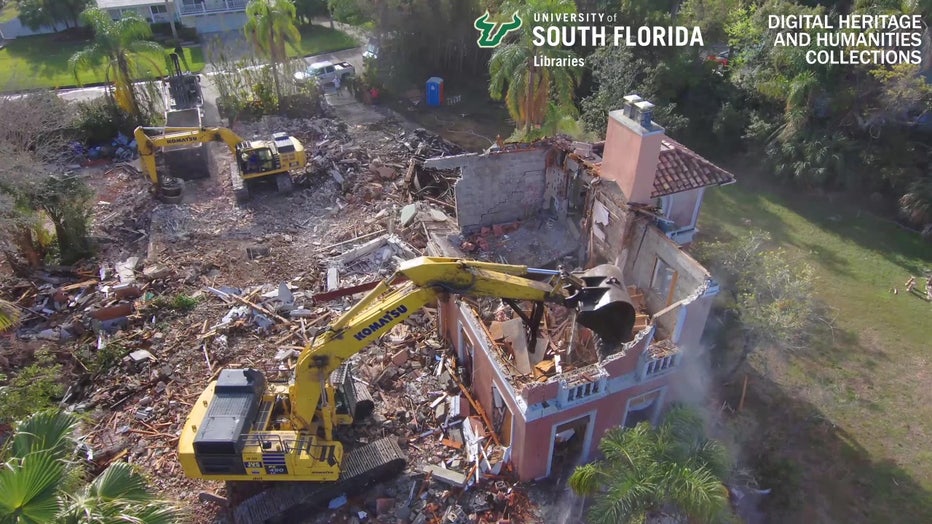 Now, using virtual reality technology, you can take a walking tour not just through the rooms, but also through the years.

The new Kellogg mansion shows every tiny detail, and is now virtually open to guests.

"The public can have an experience where they feel like they’re actually in the house environment and the landscape as it was," USF's Lori Collins said.

"To be able to have that way of sliding back and forth between eras is really a new way of looking at heritage preservation and certainly something we’re on the cutting edge of," Collins said. 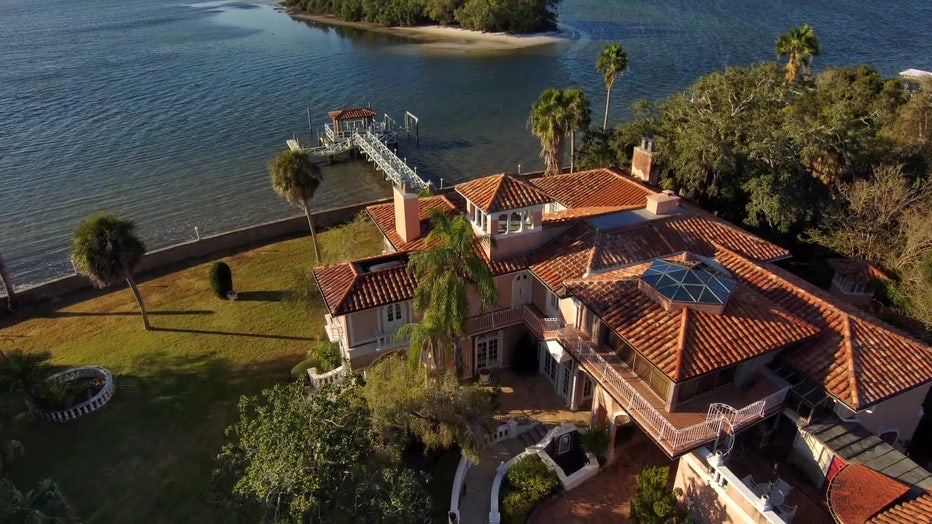 It's a sight that never would have been seen if it hadn't been saved and preserved. Even though the Kellogg mansion is gone from the shores of Dunedin, it still stands virtually.

If you would like to see the Kellogg Mansion 3D experience, contact the Dunedin Public Library for a reservation.