Police in Key West are searching for two men seen lighting a Christmas tree on fire next to the city’s famous Southernmost Point buoy and damaging the famous landmark.

Authorities said two males lit a Christmas tree on fire in front of the buoy around 3:30 a.m. Saturday and the flames charred sections of the colorful, 4-ton cement monument that reads "90 miles to Cuba, Southernmost Point, Continental U.S.A."

Archival webcam images of the buoy from a marketing company shows two people lighting the tree on fire near the marker, with the flames leaving a large black burn mark on the monument. 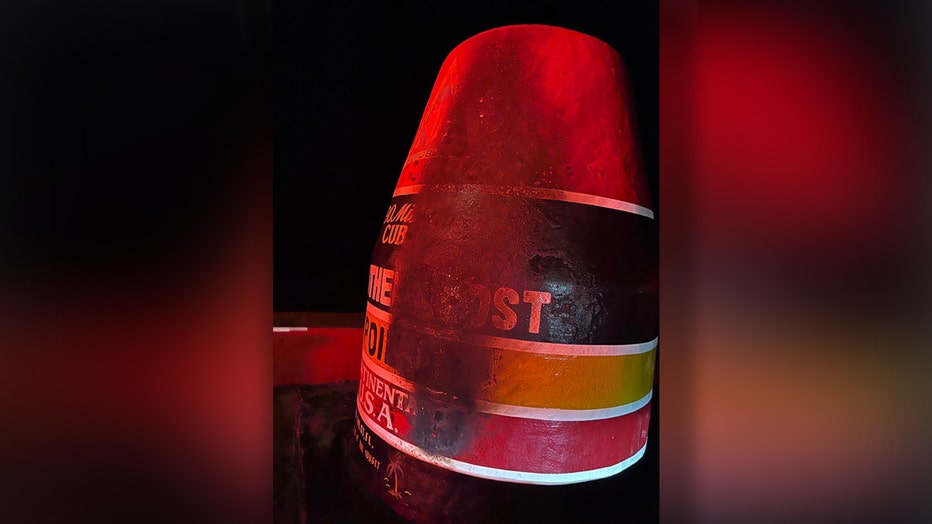 The red, yellow, black and white marker resembles a giant marine navigational buoy. It proclaims that Key West is 90 miles (145 kilometers) from Havana. Artists restored the monument after it was damaged during Hurricane Irma in 2017.