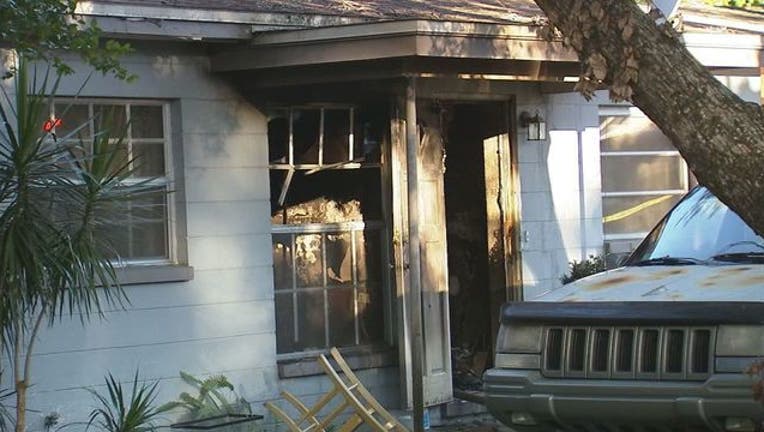 TAMPA (FOX 13) - A Tampa man is dead after a house fire, and investigators say it was sparked by a space heater.

It happened just before 8 a.m. on North 23rd Street.  When firefighters got to the scene, they saw smoke and flames shooting from the roof.

They were able to bring the fire under control in just a matter of minutes, but when crews went inside, they found Gregory Alden Elledge unconscious.  The 54-year-old later died at the hospital.

Crews say the fire started in his living room due to a space heater that was too close to combustible materials, and there were no working smoke alarms to warn him.

It's a sad reminder as we enter colder months.  Crews say because of the changing weather, they receive more calls like this one.

"Heaters haven't been run in many months now,” TFR District Chief Mark Bogush offered.  “It's always important homeowners have that checked out.”