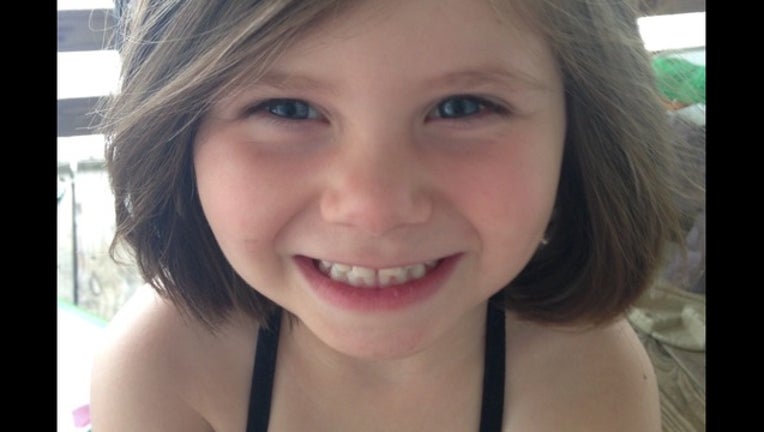 WIMAUMA, Fla. (FOX 13) - A Wimauma father is mourning the death of his 6-year-old daughter after she was killed in New Mexico.

Joseph Romeo is now fighting to bring his little girl's remains to be laid to rest in Florida.

Romeo learned of his daughter's death Saturday, August 11. Romeo said Ariana Jade Romeo was living with her mother in Rio Rancho, New Mexico when she was murdered.

FOX New Mexico/KRQE reports Ariana may have been sexually assaulted before she was killed, according to police reports, which also revealed the girl and her mother may have been staying in a home owned by a man who was accused of sexual abuse in the past.