TAMPA, Fla. - There is a small – but sadly, growing – group of parents who have lost a child in a mass shooting.

Tony Montalto lost his daughter Gina in the Parkland Shooting at Marjory Stoneman Douglas High school where 17 people were killed in 2018.

"Gina was a smart, bright, bubble kid she was a loving daughter and a great big sister," Montalto said.

He’s taken the pain from losing a daughter and has put it behind common sense reform he said everyone can get behind.

"This would be a shame to have this to devolve into a Second Amendment debate," Montalto said Wednesday. 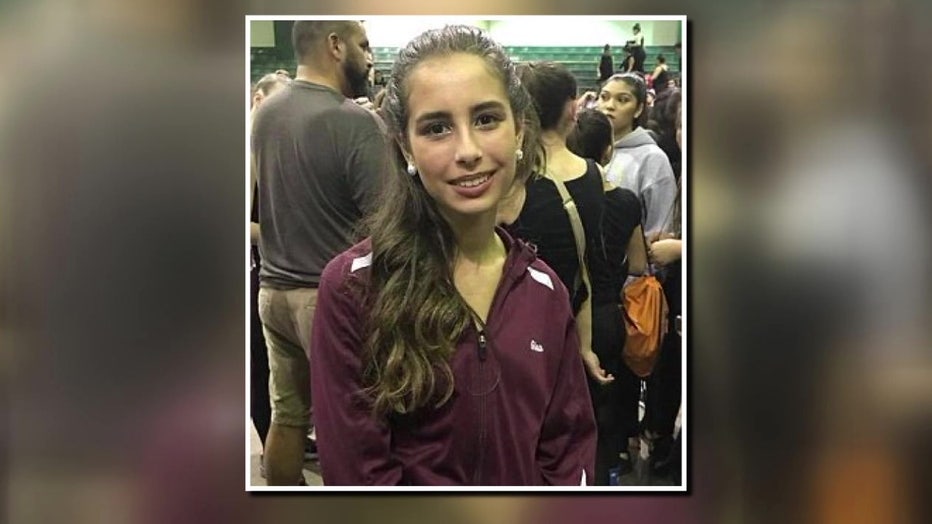 As the president of "Stand with Parkland" he’s pushed for background checks and for more money to go to the U.S. Secret Service to help identify and study threats.

He also touts the success of Florida’s Red Flag law which allows people who appear to be troubled to have a due process hearing to determine if they are a threat, and should be allowed to have a weapon. He’s working with senators to get a similar law nationwide.

"This allows people to get help. This was passed back in 2018 as part of the Marjory Stoneman Douglas Act – it’s been used nearly five thousand times," Montalto said.

The National Association of Families for Safe Schools said they are remaining laser-focused on bringing people together, for pragmatic solutions to pass thoughtful and impactful legislation for a safer environment.