The Florida Department of Law Enforcement (FDLE) said one of its agents was injured during a shooting incident on Tuesday afternoon in Kissimmee.

KISSIMMEE, Fla. - The Florida Department of Law Enforcement (FDLE) said one of its agents was injured during a shooting incident on Tuesday afternoon in Kissimmee.

It happened at the Villa Del Sol condominium complex, located at 2250 N Hoagland Blvd.  The FDLE said the agent was transported to an area hospital and expected to be released.

Four law enforcement officers were involved in an arrest attempt while investigating an alleged drug deal that had been part of a weeks-long operation involving the Osceola County Investigative Bureau (OCIB) and the FDLE.

The Florida Department of Law Enforcement said one of its agents was injured in a shooting while attempting to make an arrest in an alleged drug deal. 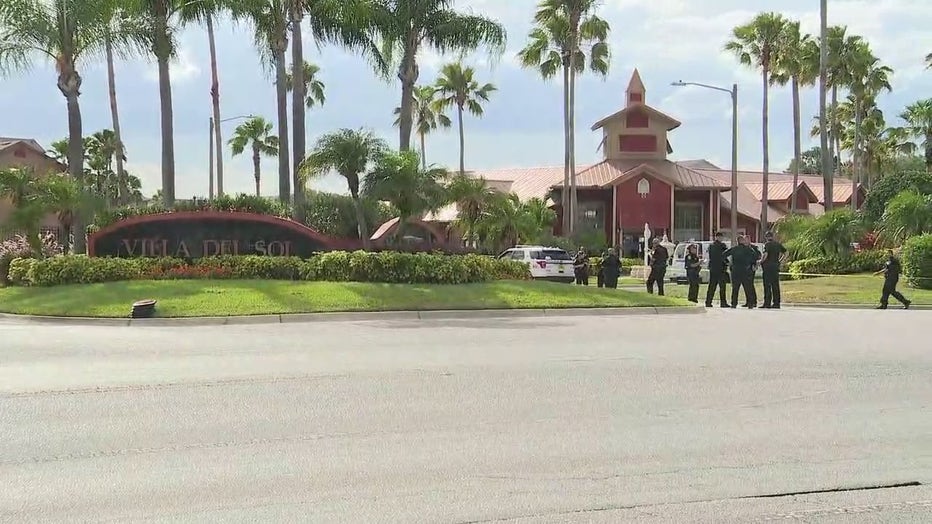 "Through the course of the investigation, undercover agents arranged for the purchase of approximately 25 pounds of methamphetamine. The investigation identified suspects involved at two separate locations in Kissimmee," explained Kissimmee Police Department spokesperson Samantha Scarp.

Two suspects were taken into custody without incident at 1701 Dyer Blvd.   As agents approached two additional suspects parked in the parking lot at Villa Del Sol complex, they were met with gunfire coming from inside the suspect vehicle, officials said. 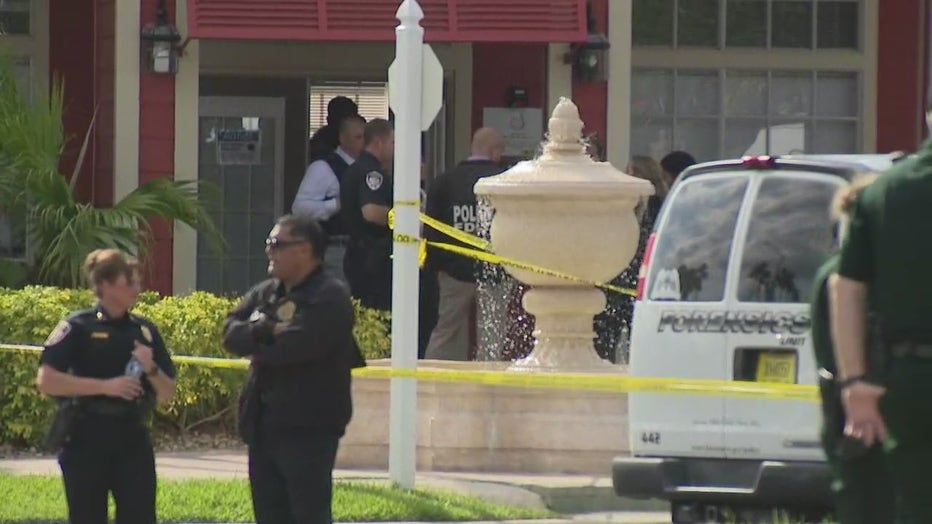 At least two FDLE agents returned fire and one was injured, though it remained unclear if the injuries were the result of a gunshot.

"They were thrust into a position today that no officer should be put in, but they were put in that position and had to defend themselves.," said Mark Burtnell, FDLE special agent.  "It's a stark reminder of where we are nowadays in law enforcement.  I'm just glad he's okay and he's safe and sound."

One of the suspects was shot and is in critical condition at Osceola Regional Medical Center. The names of the suspects and the FDLE agents have not been released. However, the FDLE confirmed on Wednesday that the agent is out of the hospital and is expected to fully recover.

"At the request of FDLE, the Kissimmee Police Department will investigate the Officer Involved Shooting incident and forward our findings to the State Attorney’s Office for review," said Scarp.