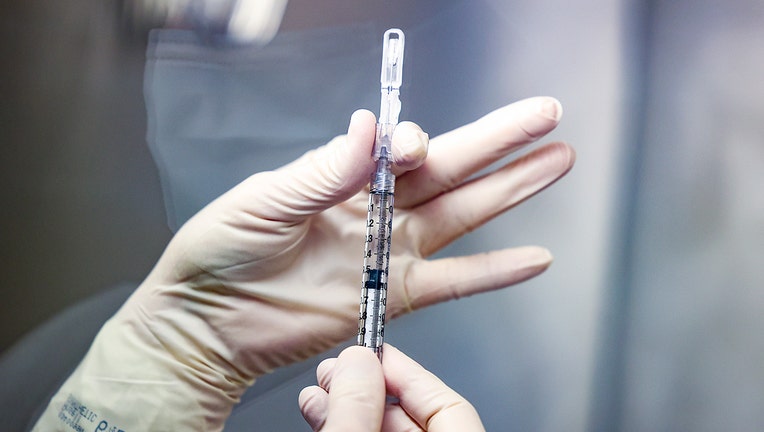 Merryday’s decision focused on a Biden executive order issued in September and resulting actions by a task force and the federal Office of Management and Budget that moved forward with the vaccination requirement. He disputed that the Biden administration had shown the requirement was needed.

Florida is one of numerous states that have challenged the contractor vaccination requirement, with a federal judge in Georgia this month issuing a nationwide injunction against the requirement. The Biden administration has challenged the Georgia ruling at the 11th U.S. Circuit Court of Appeals, which also hears cases from Florida.

Moody filed the Florida case in October, arguing in part that the state would be injured because state agencies have contracts with the federal government.

Biden administration attorneys contended that Florida did not have legal standing to challenge the vaccination requirement. But Merryday disagreed, citing, for example, federal contracts involving the University of Florida. Also, he pointed to a state law passed last month that blocks vaccination requirements.

"As Florida’s reply shows, the University of Florida, for example, is trapped in a bind," Merryday wrote. "If the federal government awards a contract proposal subject to the executive order, the university’s compliance with the mandatory clause will conflict with the university’s duty to obey state law prohibiting a vaccination requirement."

Also, he wrote that "Florida demonstrates an immediate threat to a substantial source of income for the state."

"Absent a preliminary injunction, the defendants’ challenged actions will force each state agency to comply with Florida law and lose existing and prospective contracts," the decision said. "If a state agency forgoes the opportunity to contract with the federal government, no judicial relief can remedy the loss. Even a state agency’s hesitation — in deference to state law — to acquiesce to the defendant’s request to modify an existing contract might sour and end present and prospective contracts that benefit Florida and the nation."

Moody, backed by Gov. Ron DeSantis, has challenged a series of actions by the Biden administration dealing with issues such as vaccination requirements and immigration policy.

Merryday, who has served as a federal judge since 1992 after being nominated by former President George Bush, also sided with the state in June in a challenge to federal Centers for Disease Control and Prevention restrictions on cruise ships amid the pandemic.