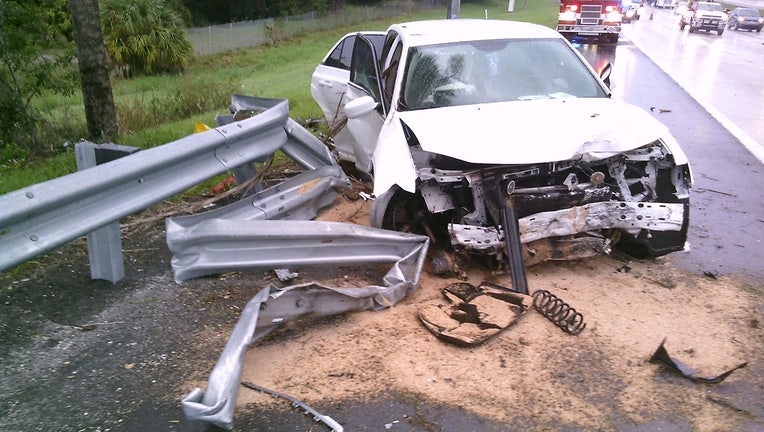 ST. PETERSBURG, Fla. - Florida Highway Patrol troopers said a St. Petersburg woman was arrested for DUI after crashing into a guardrail twice along Interstate 275. They said a 3-year-old child, who was in the vehicle with her, was seriously injured.

The crash occurred Tuesday around 7:15 p.m. near the 54th Avenue exit in St. Petersburg. Troopers said the driver, 47-year-old Trisha Dale, was heading south in the outside lane when she suddenly swerved to the right and off the roadway. 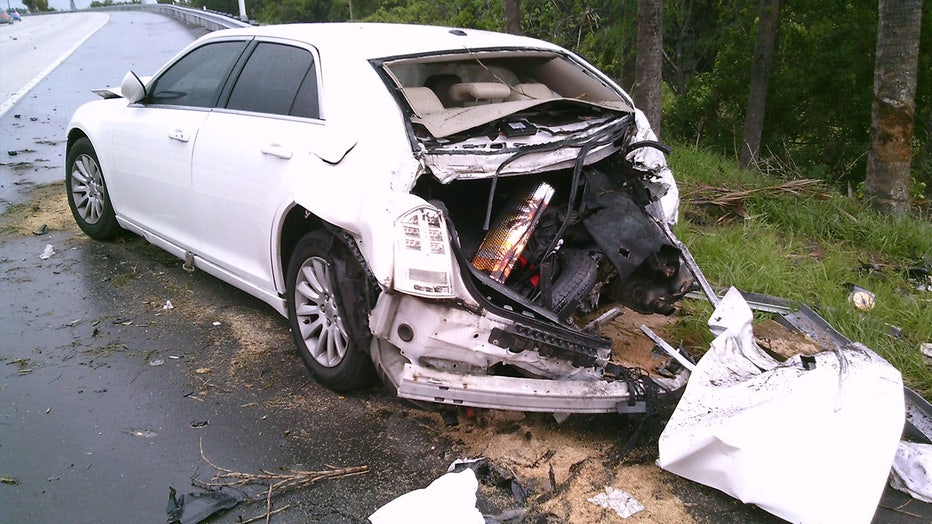 Troopers arrested Dale for several charges including DUI with serious injury, driving with license suspended, child neglect, possession of cocaine, and a warrant for failure to appear on a traffic summons.

They said she was also cited for careless driving and not using a child seat in the vehicle.