TAMPA (FOX 13) - The CrimeStoppers Tampa Bay reward for information about four murders in Seminole Heights is now up to $100,000.

Meanwhile, members of law enforcement are scouring the streets, searching for the killer, and making sure there is never a fifth victim.

Tampa police officers are on nearly every corner. And now, under the direction of Governor Rick Scott, they're joined by Florida Highway Patrol, in addition to Florida Department of Law Enforcement.

Being a police officer is one of the hardest jobs in the world. It's even harder when your job is to find a killer. Day after day, Officer Perez patrols the streets.

"Our goal is to make sure we don't have another victim," Perez said. "I always like to slow down and look down the alleyways. You never know who's back there."

He talks to neighbors and anyone walking on the street, hoping to bring justice to four victims' families.

"There was one guy I ended up stopping that has been stopped four times in one day and he was 100 percent cooperative because there's a killer on the loose, is what it boils down to," Perez siad.

Anyone who matches the description of the suspect gets checked.

"How's it going? Can I ask you all a few questions?" Perez said to a group of people.

Some express frustration with frequent stops.

"You know how many times my dad's truck been pulled over?" a woman asked. "Police officer pulls up, we automatically know, go ahead and get my ID now."

Regardless, they're thankful to see so many officers.

"Ya'll are doing a good job," the woman said.

And they're hopeful an arrest comes soon.

"Here's a prime example," Perez said looking out the window. "I know it's the middle of the day but you have a female walking, probably with some headphones on, so she can't hear anyone coming up behind her. But meanwhile, there's a killer on the loose."

A killer who's known to sneak up from behind, but these officers won't rest until that person is off the streets.

"You want to feel safe in your neighborhood and for the police to say, 'Stay in your home, don't come out after dark,' is pretty sad. But it's the safest way right now," Perez said.

Tampa police tweeted Friday, "We need names, not speculations, to help get this ruthless killer off the streets." 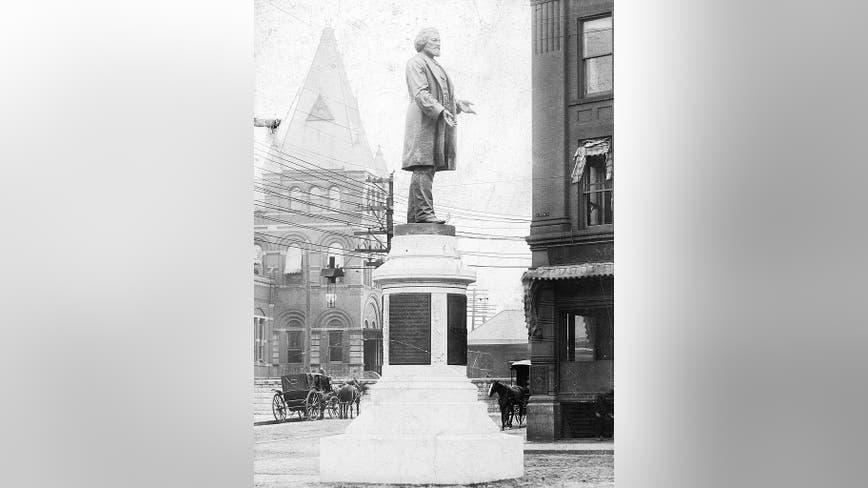