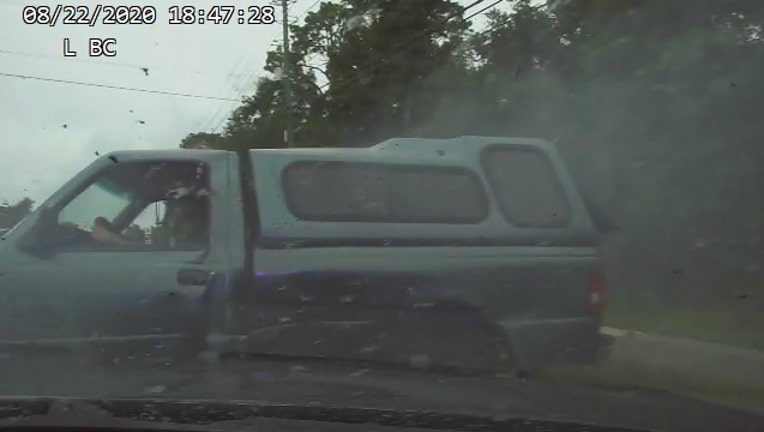 BROOKSVILLE, Fla. - The Florida Highway Patrol is asking for help locating a truck involved in a pursuit Saturday evening.

According to FHP, around 6:45 p.m. a Trooper on routine patrol observed a green Ford Ranger driving recklessly southbound on US-41 near Grand Entrada Boulevard in Brooksville.

The driver fled when the trooper tried to get the vehicle to stop.
Shortly after beginning the pursuit, the trooper attempted a PIT maneuver which was ineffective as the suspect driver braked abruptly and struck the side of the trooper’s patrol car. 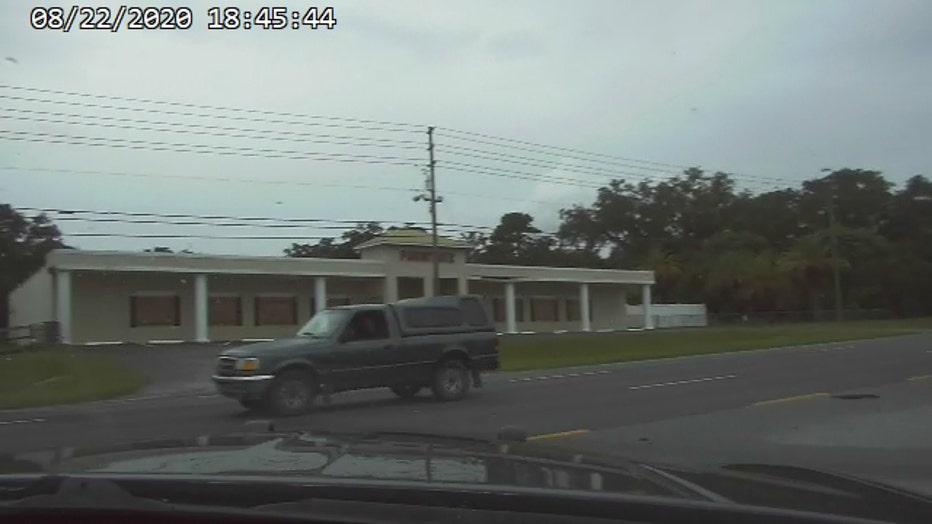 The trooper stopped the pursuit shortly after because the driver began traveling in the wrong direction.

The trooper also discovered that the display license plate was not assigned to the pickup truck. 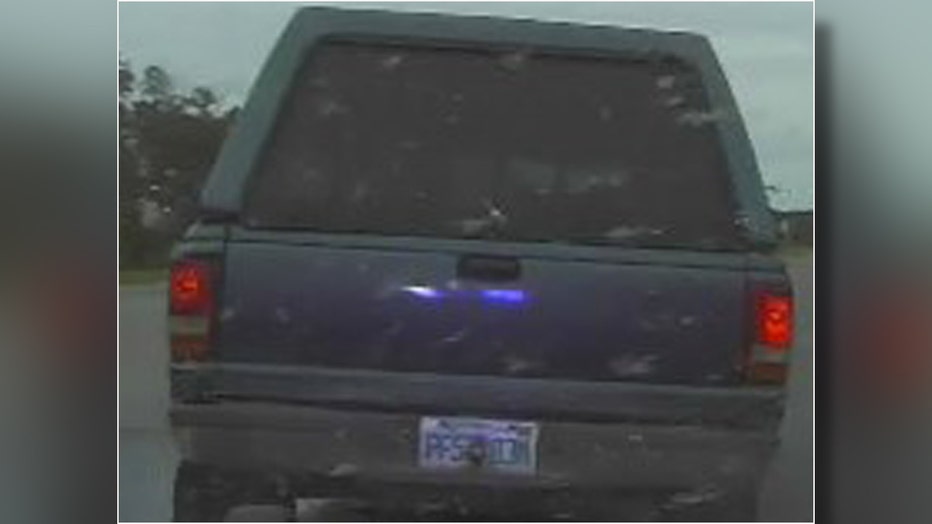 Anyone with information to help locate and identify the suspect vehicle and driver is asked to contact the FHP by calling 813-558-1800 or Crime Stoppers.