SARASOTA, Fla. - Florida Highway Patrol troopers arrested a Fort Myers man in Sarasota County after learning he may have pointed a weapon toward another drive, they said.

The incident occurred before 6 a.m. Friday. Troopers said the driver who reported the possible road rage said the driver of a Nissan Titan pointed a black firearm at him as the two vehicles were traveling on Interstate 75.

Troopers pulled over the driver of the Nissan and found a black firearm inside the vehicle matching the description provided by the caller.

He was taken to Sarasota County Jail. The events leading up to the alleged road rage remain under investigation. 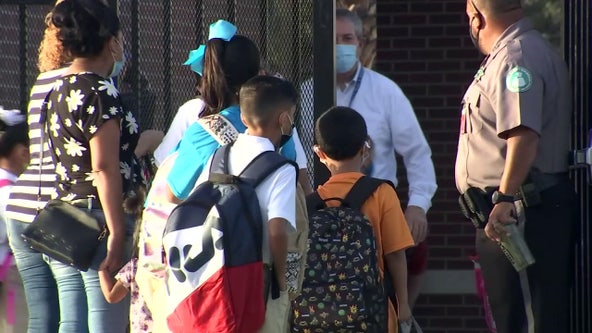 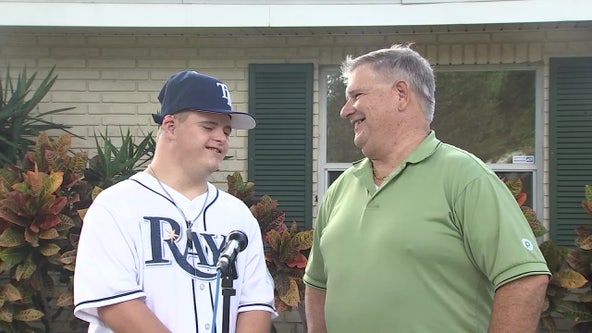