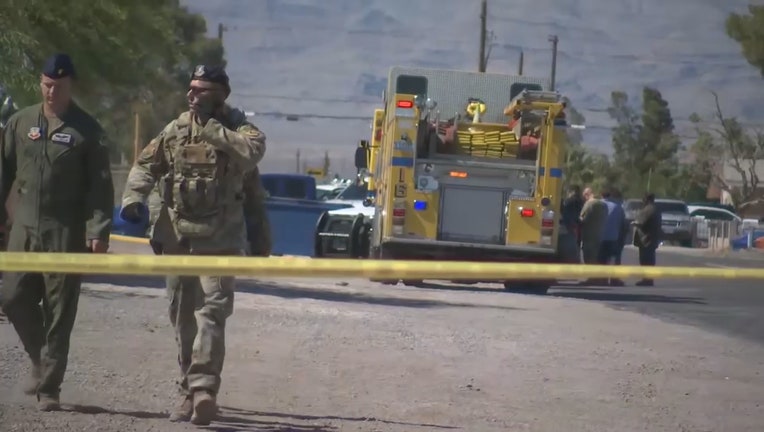 The scene of the Las Vegas plane crash on Monday, May 24. (KVVU)

LAKELAND, Fla. - A contractor-operator aircraft that crashed outside the Nellis Air Force Base in Las Vegas was owned by Lakeland-based company, Draken US.

There was one occupant inside the military jet, who passed away after the crash occurred in a neighborhood on Monday. The wingman has not been publicly identified by authorities.

According to KVVU, the crash was reported at 2245 North Christy Lane.

Nellis officials told KVVU that the aircraft, a Dassault Aviation Mirage F-1, took off from the base around 2:30 p.m. The jet was owned and piloted by Draken, which operates out of the Lakeland Linder Airport.

A military pilot is reportedly dead after crashing into a home near Las Vegas. The plane is connected to Nellis AFB.

The company provided the following statement:

"Draken has received news of a downed aircraft out of Nellis AFB and the tragic loss of one of our pilots. Our thoughts and prayers go out to the people and families affected by this event. We are doing everything in our power to assist them in this time of need, and we are working closely with federal, state and local authorities. Draken US is also cooperating with investigating agencies to determine what led to this tragic accident." 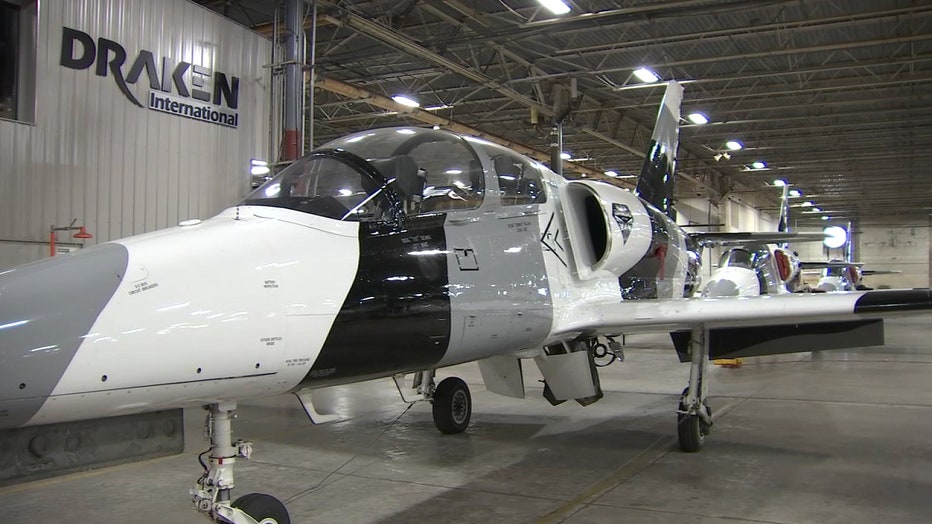 File image from inside Draken International at Lakeland Linder Airport