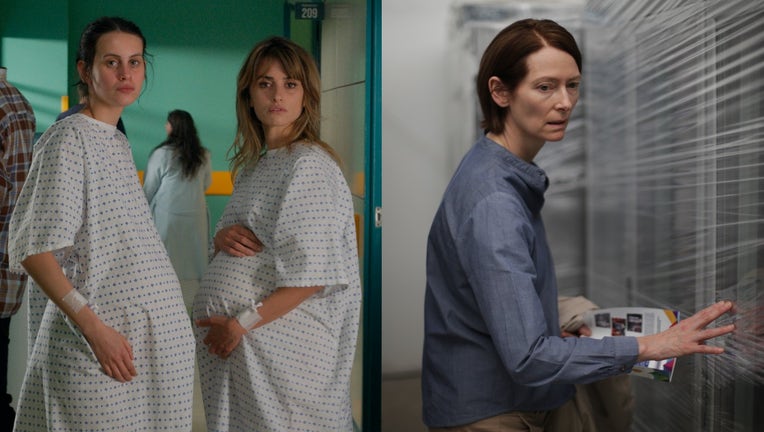 Washington, D.C. - This month, we’ll be highlighting some of the year’s most exciting international films. First up: Apichatpong Weerasethakul’s heightened "Memoria" and another fascinating collaboration between Pedro Almodóvar and Penélope Cruz. 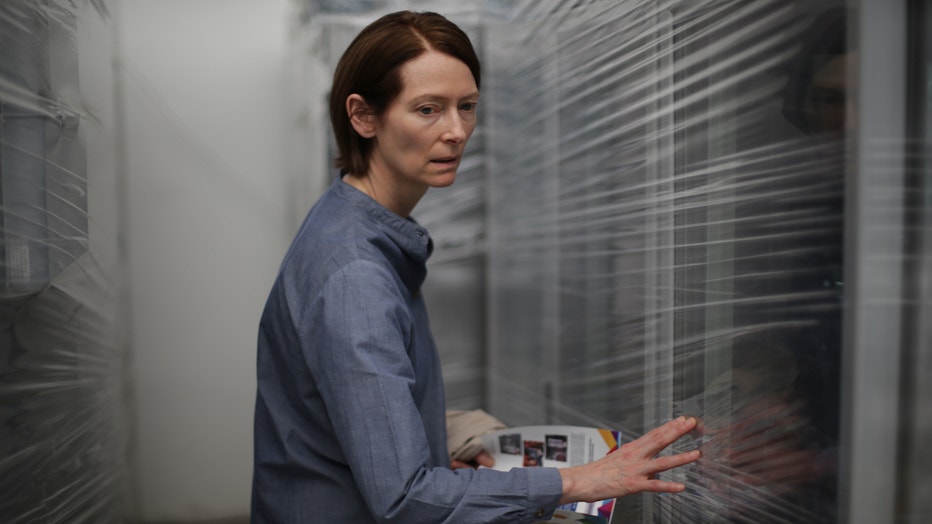 Apichatpong Weerasethakul’s films are a test of patience, and "Memoria" continues the Thai filmmaker’s fondness for unconventionality and immersion. His short film "Night Colonies" in the anthology film "The Year of the Everlasting Storm" involved only a few elements—a light, a swarm of bugs, and the camera filming their movements—but through its abstraction communicated the push-pull nature of attraction and repulsion. "Memoria" is a far broader effort, but the attempt it makes to understand some integral component of human behavior and some shared sort of universal history evokes that short film.

Tilda Swinton stars as Scottish ex-pat Jessica, who lives in Medellin selling flowers, travels to Bogotá to visit her ill sister, and one night hears a loud booming sound. Jessica has never heard anything like it before, and commits herself to tracking down what it could be. Her wandering quest takes her into refrigerator stores and public parks, a hospital morgue and a skeleton-excavation project, a recording studio and the jungle.

"Memoria" demands attention as Swinton moves in real-time through spaces, places, and even time to find this sound that seems like it’s "from the core of the Earth," and this role plays to the actress’s stillness and carefully controlled reactions. But as the film’s final third becomes a series of unfurling monologues between Swinton and scene partner Elkin Díaz, the explanation offered for the sound is so self-serious that it actually becomes quite silly.

The impact of the bond Swinton and Díaz develop over the film’s last half-hour might mitigate the explanation for some, and there is an argument to be made that perhaps the sound itself is irrelevant. But "Memoria" disappoints with that narrative twist, which threatens to overshadow the carefully controlled stillness and rawness from Swinton and the film’s other actors. 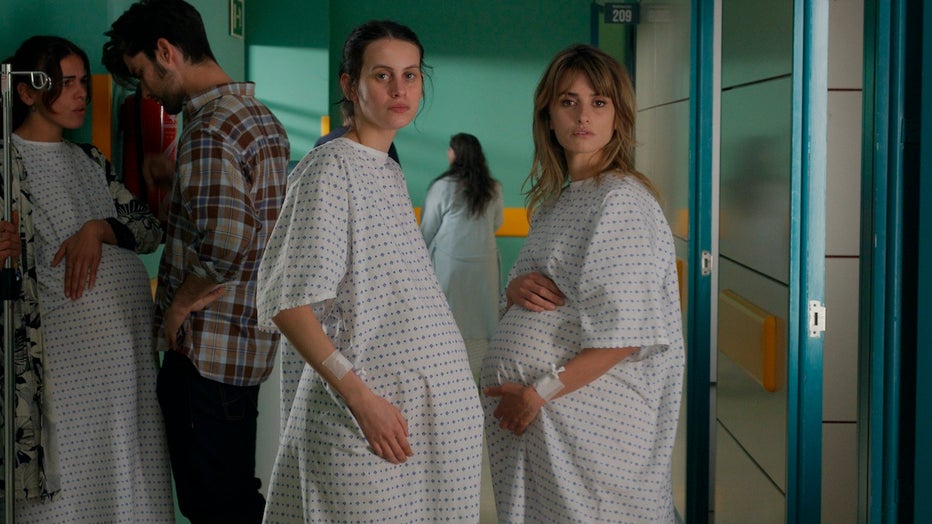 Pedro Almodóvar always knows exactly what he’s doing. In playing with tone and form, Almodóvar consistently manages to merge camp and melancholy into pointed explorations of the past and imaginations of the future. His eye for production design (those luxe, yet lived-in home interiors!) is as immaculate as his understanding of the emotional storms waging in us as we navigate love, experience loss, grow older, and honor the ghosts of our ancestors.

Repeat collaborator Penélope Cruz stars in his latest must-see, "Parallel Mothers," as Janis, a successful editorial photographer who becomes pregnant after a passionate tryst with forensic anthropologist Arturo (Israel Elejalde). While in the hospital to give birth, Janis befriends the younger Ana (Milena Smit), who is having her child without much support from her own mother.

After Janis and Ana are discharged, they fall out of touch, but reconnect months later to forge a relationship that showcases the variability of women’s lives. Friend, sister, mother, daughter, lover, survivor—are all of our identities tied up in our responsibilities to others, or is there something about individual identity that exists outside of those bonds and bounds?

"Parallel Mothers" leads us down one narrative path with purposeful melodrama and kitsch, generating an endless stream of gasping shock, and then incorporates a deliberate, humane nod toward the lingering and devastating impact of Spain’s Civil War. We all live with wounds, but "Parallel Mothers" makes clear how they are just one part of a body, and Cruz leads a uniformly excellent ensemble that shows us the complexity of the human heart.

"Memoria" and "Parallel Mothers" were reviewed out of the 2021 Virginia Film Festival.

About the writer: Roxana Hadadi is a film, television, and pop culture critic. She is a member of the Washington DC Area Film Critics Association, the Alliance of Women Film Journalists, and the Online Film Critics Society, and is a Tomatometer-approved Top Critic on Rotten Tomatoes.

Celebrate subtitles with these great international films, streaming (for free!) on Tubi

Amores Perros (2000): Before he picked up back-to-back Best Director Oscars (for "Birdman" and "The Revenant"), Mexican auteur Alejandro González Iñárritu burst onto the scene with this captivating psychological drama. Three independent stories — that of a lovelorn young man and his dog, a supermodel and her married lover, and a hitman — are connected by a catastrophic car crash. Rated R. 154 minutes. Dir: Alejandro González Iñárritu. Language: Spanish. Featuring: Emilio Echevarría, Gael Garcia Bernal, Goya Toledo.