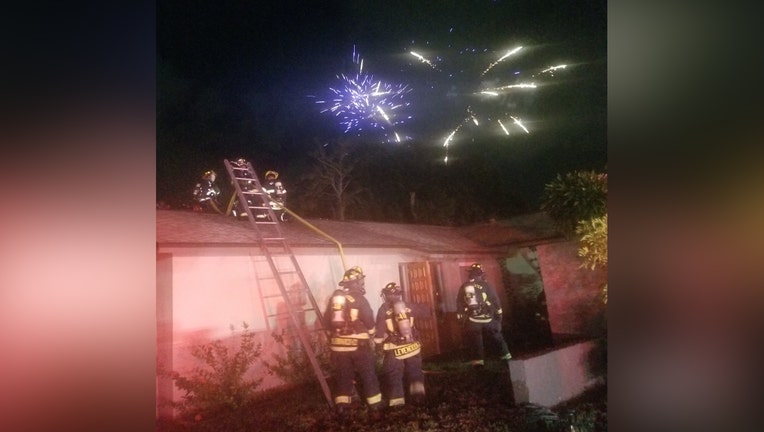 CLEARWATER, Fla. - Fireworks are to blame for three house fires in Clearwater Saturday night and early Sunday morning, according to Clearwater Fire Rescue.

Firefighters said one fire started on a roof. 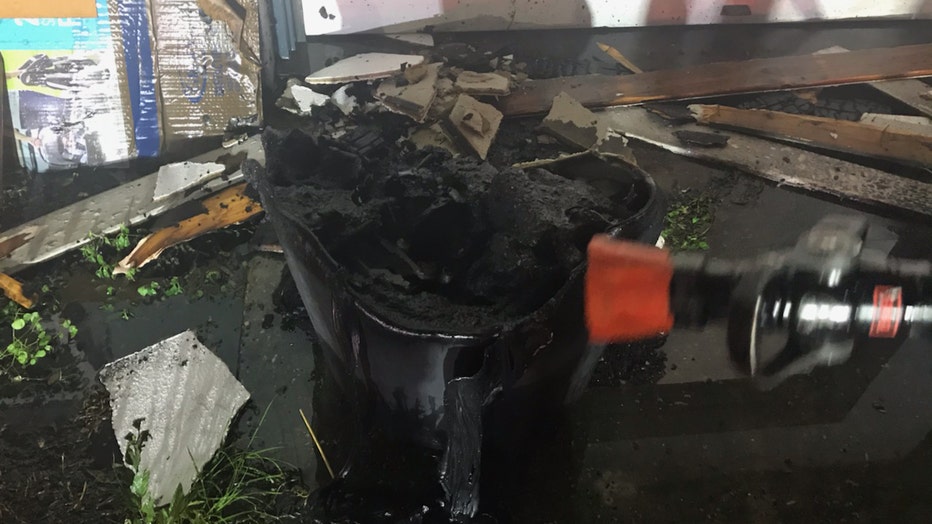 The other two fires started when someone put fireworks that were not properly extinguished inside a garbage can.

The garbage can began to burn and caught the adjacent house on fire, according to CFR. 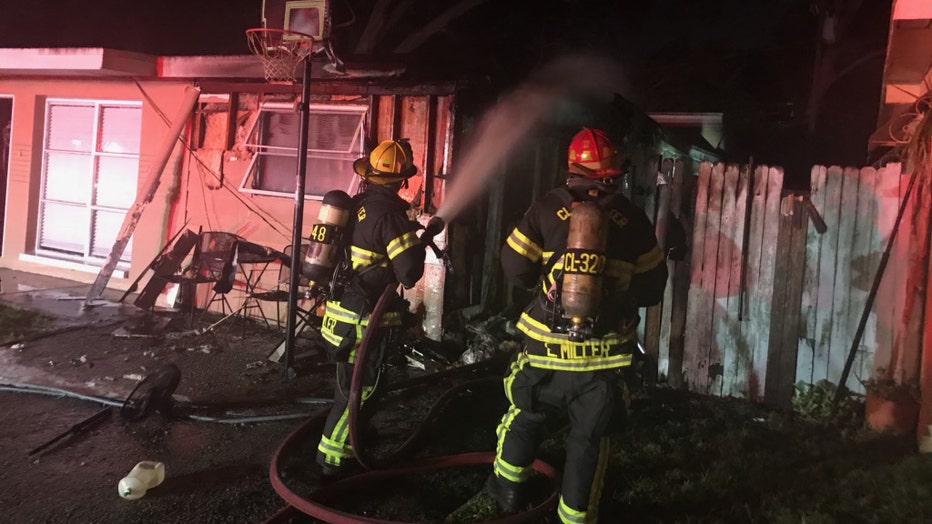