MULBERRY (FOX 13) - Senior management from Mosaic attended the Polk County Commission meeting Tuesday, taking ownership of mishandling a massive spill of radioactive water in late August. But some residents say it's too little, too late.

"On behalf of Mosaic and my nearly 4,000 colleagues in Florida, I would like to express our sincere regret," Mosaic Senior Vice President Walter Precourt said in front of the Polk County Commission Tuesday.

Precourt and other top officials from Mosaic attended Tuesday's commission meeting to apologize for their handling of the spill at their Mulberry site. Hundreds of millions of gallons of radioactive water poured through a sinkhole during the spill. The information was kept from the public and nearby residents for weeks.

The leeway Mosaic had, to just tell the DEP after a sinkhole opened underneath a contaminated retention pond comes from 2005 House Bill 937, which established the requirement for a polluter to at least notify the state.

"Everybody voted for it," said State Sen. Arthenia Joyner. "It was hailed as a big thing,"

For three weeks, the DEP and Mosaic communicated back and forth - but not with neighbors who use well-water. Both parties said testing showed the water had not migrated past the Mosaic property.

Mosaic didn't tell neighbors until media learned of the spill. While the DEP insists it went beyond legal requirements in working with Mosaic to monitor  the site, environmental groups say that isn't enough, that the DEP should have told them.

Joyner says the law should be changed next session to require notification of neighbors of a spill into the aquifer, even if it doesn't leave the polluter's property.

"It is a public safety issue," said Joyner. "Water is the lifeblood of every person."

The senator from that area of Polk County, Denise Grimsley, says she wants to be briefed by environmental staff before she can say whether the law should be changed.

"I wouldn't have been prepared to do that then. But I have a lot more information and facts about it now that the geotechnical experts have been looking at this issue," Mosaic Senior Vice President Herschel Morris said Tuesday to commissioners.

Mosaic claims the contaminated water is moving slowly and is being sucked out of the sinkhole through a production well.

"It's actually a pretty simple process. It went in there, we're going to pull it back out," Morris said.

Commissioners, who were also aware of the spill long before the public, also took heat.

"I didn't think it was that bad. It was leaking and they were trying to find the source of where it was leaking," Commissioner Melony Bell said, adding she regrets the commission didn't issue a press release to residents and the media about the spill.

Bell says she thought it was under the DEP's jurisdiction to inform residents. Meanwhile, neighbors of the plant say they're let down and not letting this one go.

"This is a pretty big deal and it is a little too late because we've now got a lot at stake. You've put my health and the health of my family in jeopardy for the last three weeks," Mulberry resident Melanea Wood said Tuesday.

Mosaic is paying for well water testing for nearby residents. They're drawing out plans to determine how long it will continue testing into the future. A spokesperson for Mosaic says the company is outsourcing residential well water testing to the lab EPT. Residents can also contact the DEP to coordinate having another company come out and test well water. Either of those two options would be covered by Mosaic.

FOX 13 News has asked both Mosaic and the DEP for documents that verify their claims that the water has not moved beyond the property line, but so far, we have not received them. 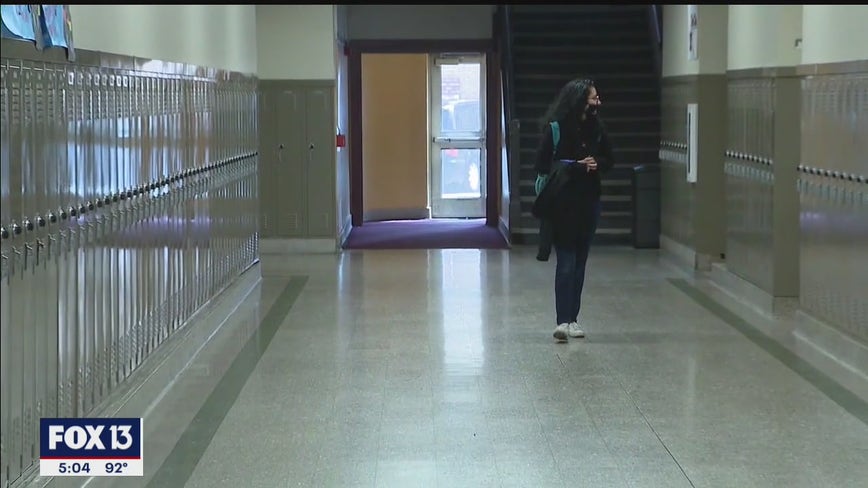 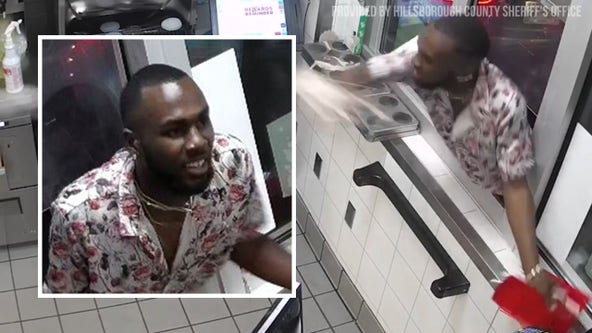