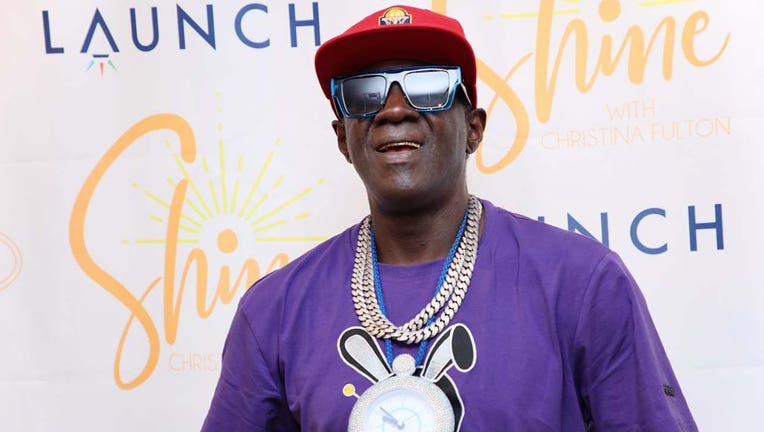 Flavor Flav narrowly escaped death on Tuesday when a boulder struck the side of his car while he was driving from Las Vegas to Los Angeles.

A representative for the rapper told Fox News that he was making the journey in his white Audi when heavy rain caused a large boulder to tumble down a cliff in La Tuna Canyon. The massive rock flew over the 62-year-old's windshield and slammed onto the right side of his vehicle before continuing its tumble down the cliff.

The Public Enemy hype man briefly lost control of his car. Fortunately, he managed to regain control of the vehicle despite the rainy conditions and quickly pulled over to assess the damage. Pictures from the incident obtained by Fox News show extensive damage at the impact site, which crushed his headlight. It dented his hood so much that it nearly popped off and twisted the metal surrounding the car’s right-front tire.

"God is good. I came very close to death, but I am super grateful to be alive," Flavor Flav, whose real name is William Jonathan Drayton Jr., said in a statement. 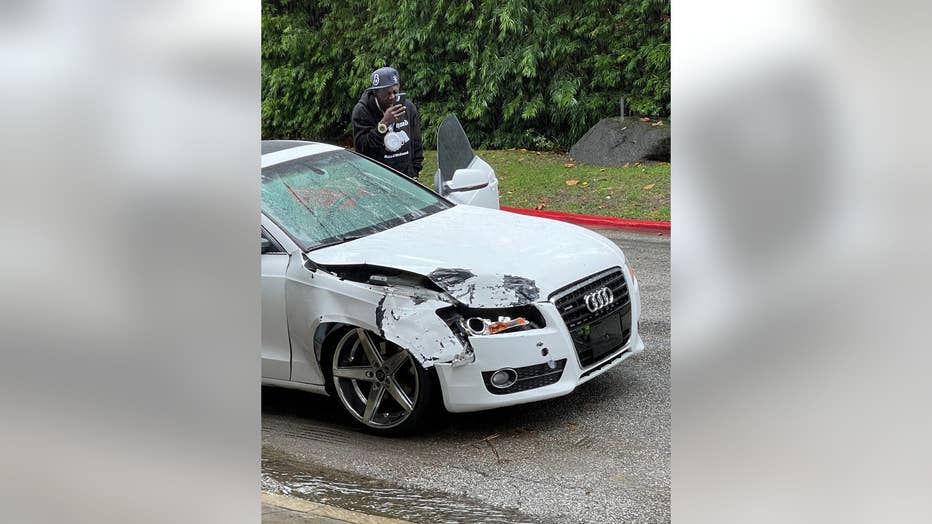 Flavor Flav's car was struck by a boulder while he was driving it from Las Vegas to Los Angeles.

Given the area of the impact, it’s a wonder that he was able to maintain control of the car and that the wheel was seemingly not disabled. That said, if the boulder struck even a foot or so in a different spot, it could have impacted the driver’s side of the car and possibly killed him. 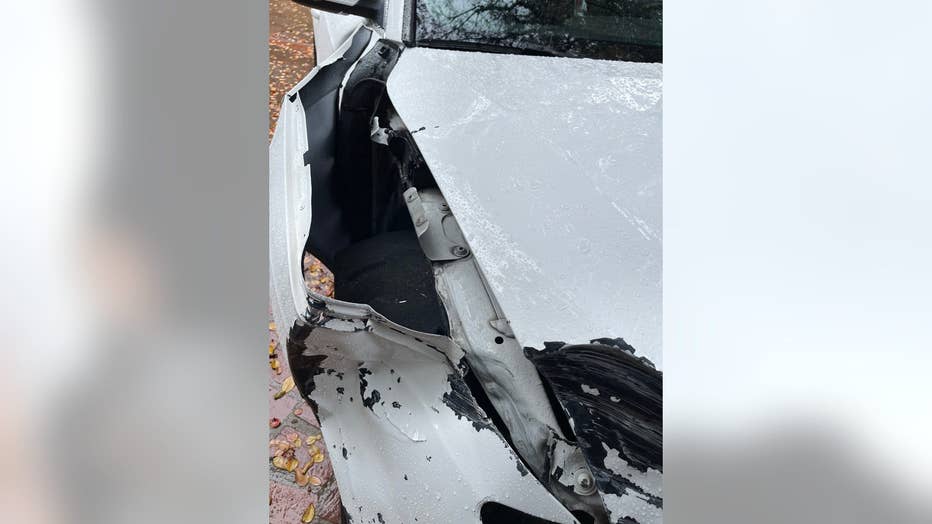 A boulder flew over Flavor Flav's windshield and landed on the right side of his car.

TMZ, which first reported the news, said that the artist’s team quickly sprung into action to make sure he was OK, which he was. After that, they called AAA to get the car towed away and sent off for repairs. While the artist is doing fine physically, the outlet reported he’s still pretty shaken up mentally by the sudden life-threatening incident. 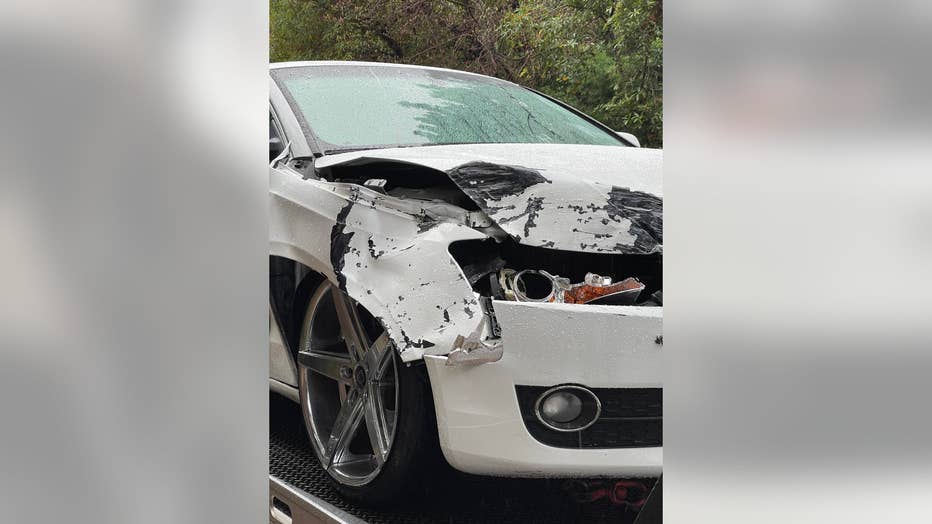 The damage to Flavor Flav's car was extensive but he managed to escape unscathed.

"Celebrating my adopted son Pete Davidson’s birthday wit the legendz @kimkardashian and @krisjenner," the rapper captioned a photo showing him, the comedian as well as Davidson’s rumored girlfriend, Kim Kardashian, and her mom Kris Jenner.