More than 100 children took a trip to the North Pole without leaving Florida.

PALMETTO, Fla. - Inside the headquarters of Feld Entertainment in Palmetto, more than 150 kids had the opportunity to meet and receive gifts from Santa. Instead of arriving via reindeers and sleigh, Santa arrived riding the monster truck "Megaladon." 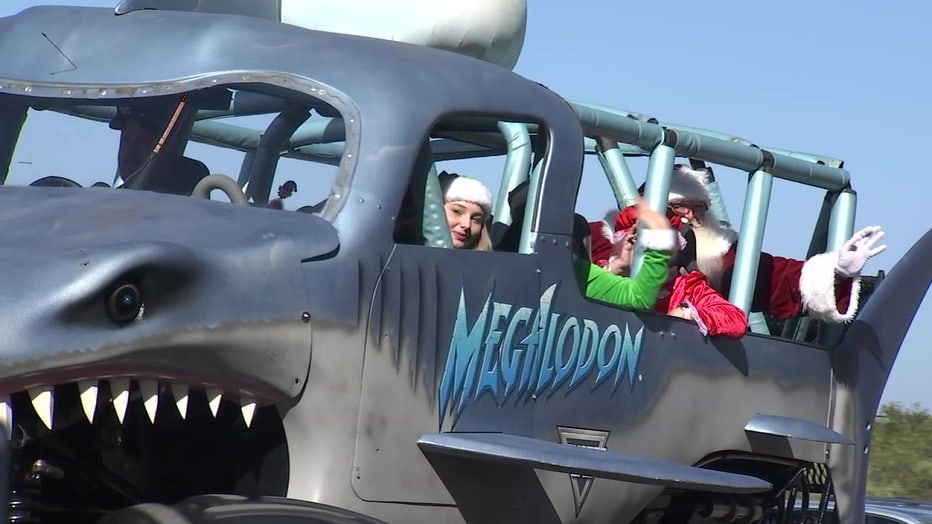 READ: Avoiding holiday hazards: Tips on how to keep your Christmas merry and bright at home 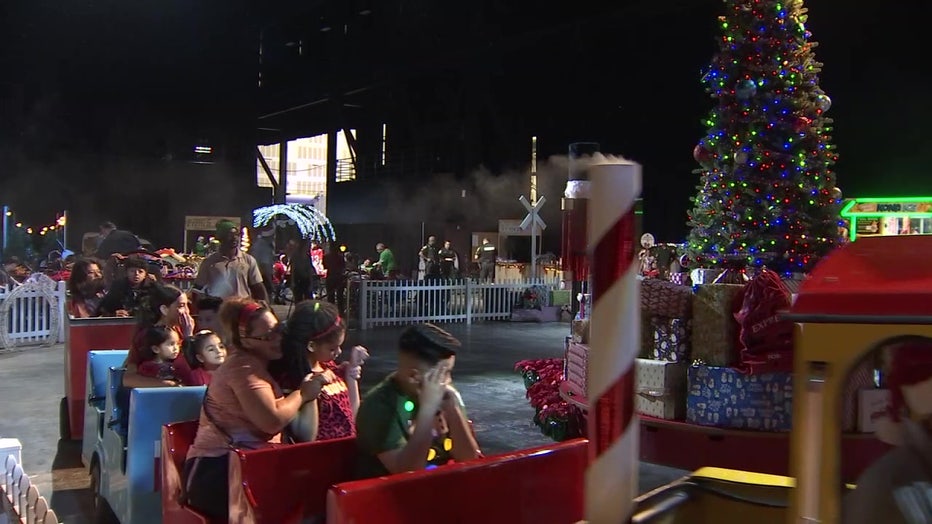 "The goal is to take care of all the needs of the kids and the families and be able to give them a Christmas that they will remember," Ettedgui said.

Over 150 kids with terminal illnesses or disabilities attended the four-hour event. In addition to Santa, the families received lunch, rode a holiday train and did arts and crafts. 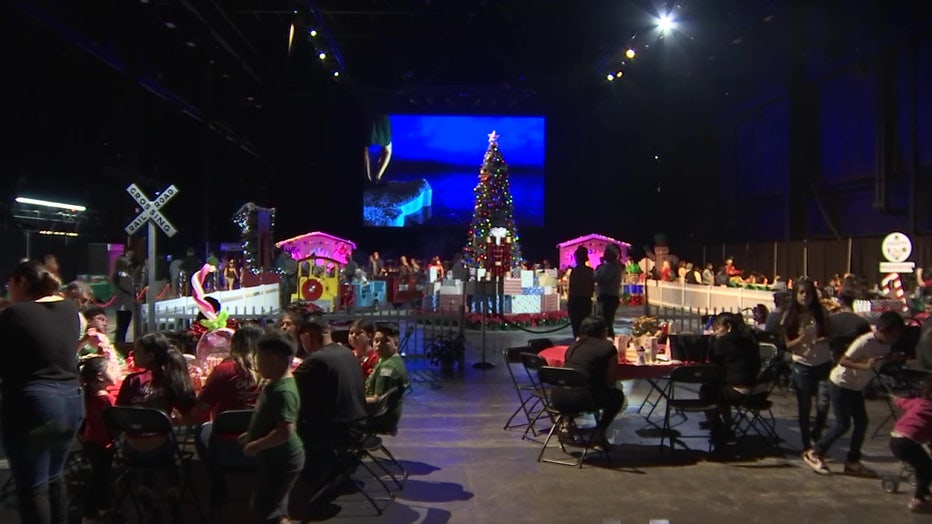 "A lot of times when you have a kid that has a disability, a lot of people really don't know what you're going through," said parent Lora Friddle, whose son Dylan has cerebral palsy and muscular dystrophy. "It's something that kind of maybe lifts that burden just for a moment in time."

Ettedgui said most of the parents deal with their children all year round and just need a break. She said the event is about bringing joy and rest to those parents. 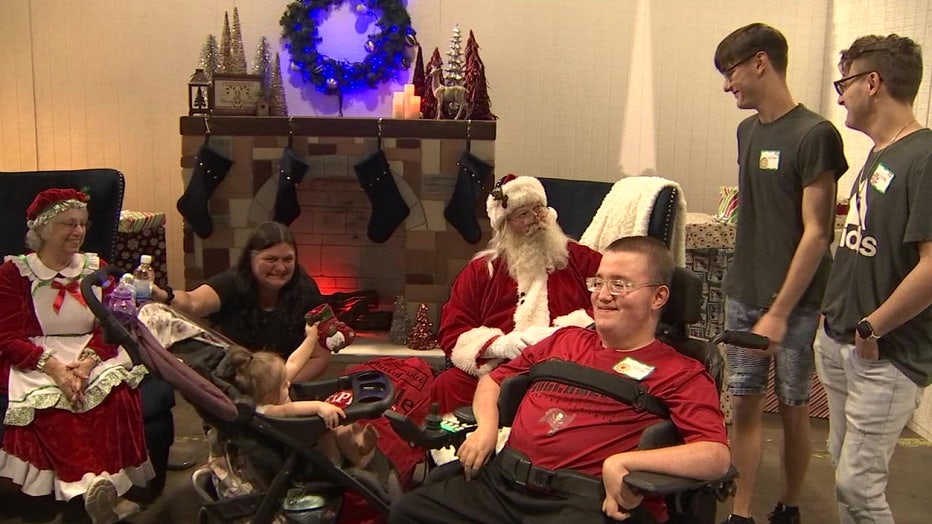 During that much-needed break, Friddle enjoyed meeting other families and spending quality time with her own. Her son Dylan was joined by his two brothers and his one-year-old niece.

"It means a lot that the community will pull together and do something for children and families," Friddle said.