Experts say fentanyl has become a national crisis, and it is fueling the explosion of drug overdose deaths.

The drug is produced in China and shipped to Mexico where it is mixed with other drugs, such as methamphetamine and cocaine, to give users a stronger high. 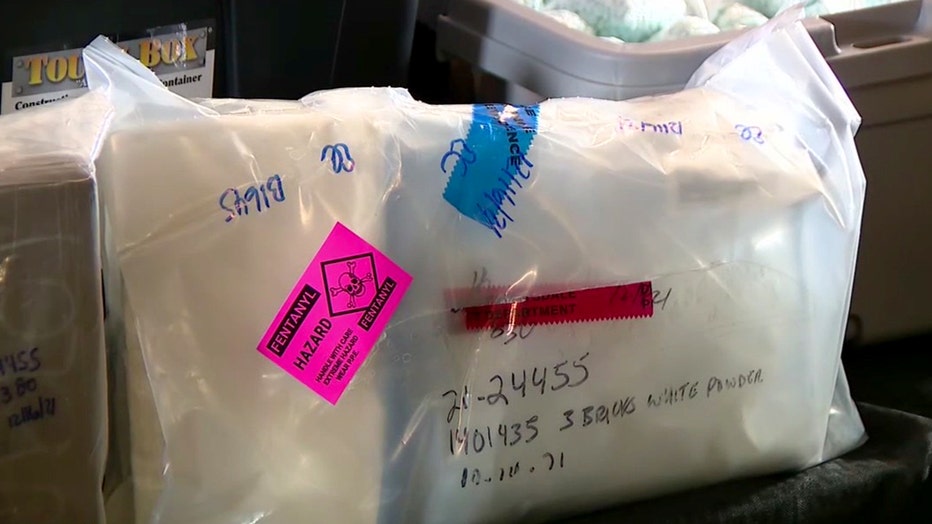 Users likely have no idea that there is any fentanyl in their drugs, according to one Winter Haven resident Janet Del Castillo.

She told FOX 13 she was like a mother to a man who likely suffered accidental fentanyl overdose – and she wants to warn others.

Janet said the man, only being identified as Sebastian, was a lively 30-something who liked to go out on Saturdays to meet up with friends.

After a recent Saturday outing, Janet found him slumped on a bench next to her barn, early the next morning.

"I went to him and I shook him because I was pretty angry, and I said, ‘wake up,’" she said.

She thought he was drunk.

A week later, life support was disconnected and Janet says doctors think he overdosed on fentanyl.