Save the Manatee Club, Center for Biological Diversity, and Defenders of Wildlife filed the lawsuit Tuesday, claiming the current water quality played a role in more than 1,000 manatee deaths in 2021. Earthjustice is representing the groups in the lawsuit, which was filed in the Middle District of Florida.

"Most of those coming from the Indian River Lagoon, where these gentle giants are starving to death because nutrient pollution has destroyed their home and their food source," said Ragan Whitlock, staff attorney for the Center for Biological Diversity in St. Petersburg.

The groups claim the EPA’s current water quality standards from 2013 just aren’t enough. According to a release from the groups, the goal of the lawsuit is to push "the court to require EPA to reinitiate consultation with the U.S. Fish and Wildlife Service and National Marine Fisheries Service under the Endangered Species Act to reassess its approval of Florida’s water quality standards for the Indian River Lagoon."

"We have to change how many nutrients and what the load is that we're allowed to dump into our bays and our waterways," said Whitlock. 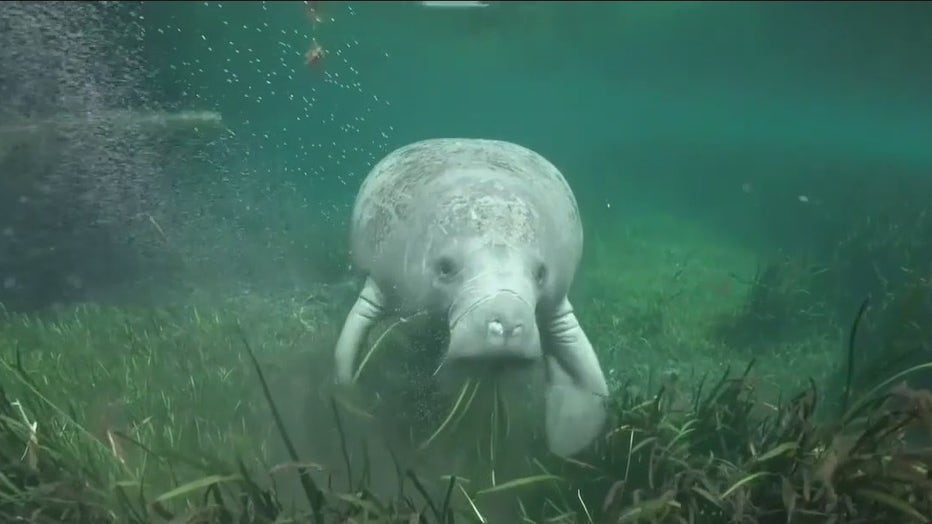 "If someone moved to Florida in 2021, they saw a year of cataclysmic events in the state of Florida, whether it be the algae bloom on the West Coast from Tampa Bay down to Sarasota, which killed more than a thousand tons of marine life, or on the Indian River Lagoon, where they've lost more than 58% of their seagrass in the last decade," said Whitlock.

Manatees are not the only marine life hurting. 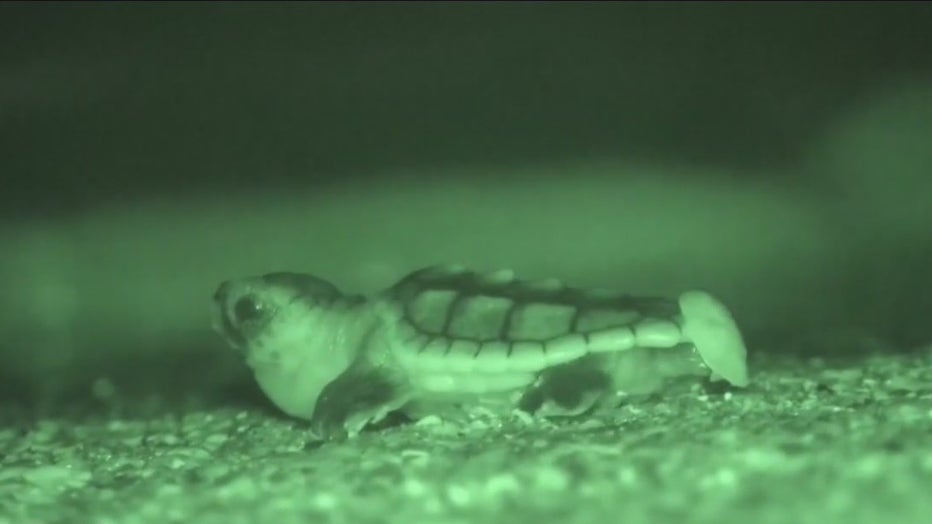 Earthjustice, which represents the groups, said that’s all proof the status quo needs an update.

"We're asking EPA here to get together with the expert agencies that oversee wildlife, like manatees, to figure out how the water pollution control limits here have failed manatees and to fix them," said Forsyth.

Conservation groups said all the gains to restore the ecosystem won’t matter if the water quality isn’t there long term. The lawsuit must work its way through the courts if the EPA doesn’t act. Then the courts would have to decide if the EPA must work with other agencies on taking a second look at stricter limits and enforcing them.