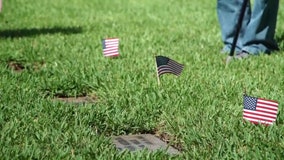 In the Bay Area, and across the U.S., people will be honoring those who lost their lives to protect the country -- but this year's Memorial Day ceremonies could look different. 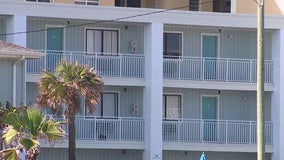 Eight Panhandle counties have been cleared by Tallahassee to resume vacation rentals with some coronavirus restrictions. With the holiday weekend looming, Bay Area owners are hoping for the same good news soon -- but not every local county has submitted a plan. 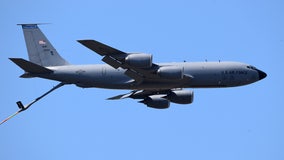 The Tampa Bay area got skipped in the first round of first-responder flyovers by the U.S. Air Force Thunderbirds and the Navy’s Blue Angels, but the hometown folks at MacDill Air Force Base are planning their own show of support. 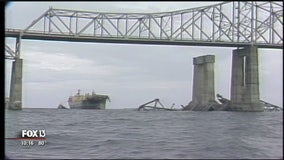 Four decades later, some are still trying to set the record straight on what really happened on May 9, 1980 -- when the freighter M/V Summit Venture hit the old Skyway, sending several cars and a bus to the bottom of the bay. 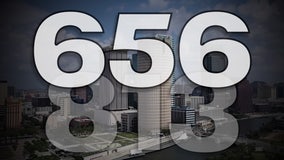 People in Hillsborough County with the longstanding 813 area code will keep those numbers, but new customers in the same geographic region will use the 656 area code. 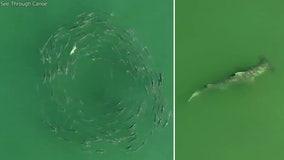 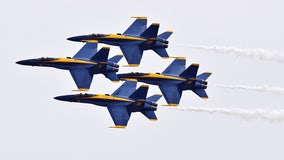 The Navy’s Blue Angels will be flying back through Florida this week, but Tampa Bay is apparently not on their route. 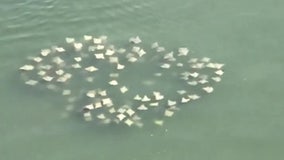 Two fevers of rays were spotted in the waters of Tampa Bay this week. 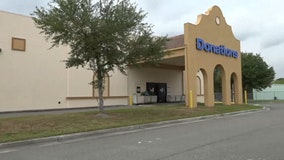 Many Goodwill store and job centers will soon be reopening around the Bay Area -- all while taking increased safety measures to try and prevent the spread of the coronavirus. 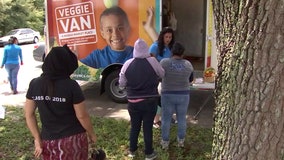 YMCAs across the Greater Tampa Bay are working together with Feeding Tampa Bay to bring fresh produce and healthy food choices to local “food deserts.” 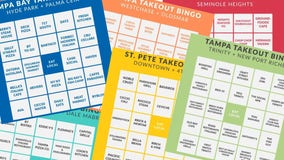 Restaurants have been hit hard by the coronavirus pandemic, and are quickly trying to reinvent themselves. 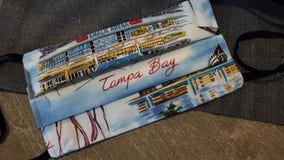 The lack of personal protective equipment for medical professionals and first responders has become a serious issue, and many have stepped up to do their part to fill that void. 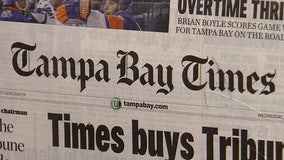 One of Florida’s largest newspapers announced Monday that it would temporarily change it’s print frequency to two days a week. 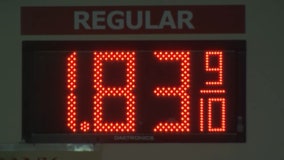 Gas prices continue to drop across the country, including in Tampa Bay. 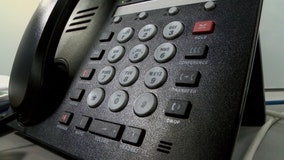 Under the plan, which the Florida Public Service Commission will consider next Tuesday, a new area code would be added --- or overlaid --- in the same area. Current customers would keep the 813 area code and their numbers, but new customers and additional lines would receive the new area code. 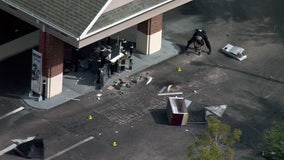 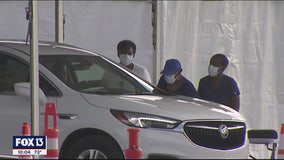 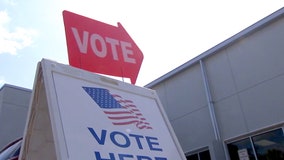 As cities and states elsewhere in the country are imposing curfews, shutting down bars and restaurants because of the COVID-19 outbreak, voters in Florida can still head to the polls Tuesday for the state's presidential primary. State officials say they are ready. 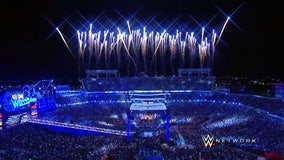 The WWE and Hillsborough County appear to be engaged in a standoff about the status of WrestleMania 36, as events and mass gatherings across the country are being canceled to avoid the spread of COVID-19. 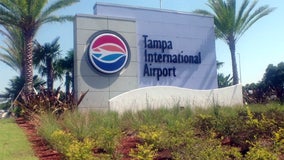 The airport announced Monday that it had won the 2019 Airport Service Quality Award for best airport in its size category, along with Dallas Love Field.