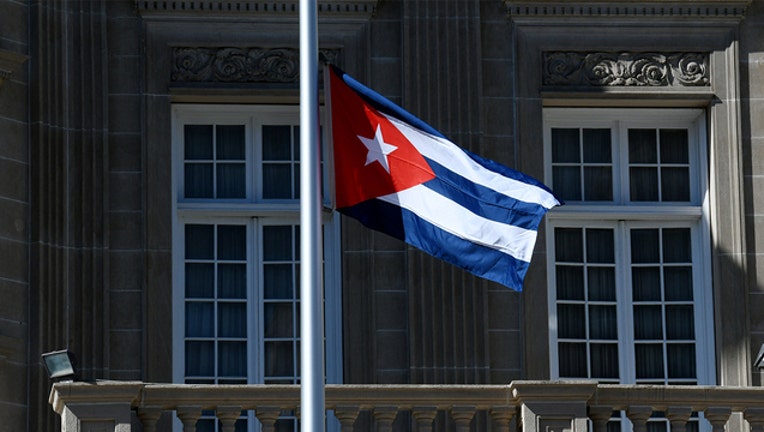 They spent six months in a Cuban jail after their April 1 arrest.

They were returned to the United States in September and were arrested by federal agents when they arrived at Miami International Airport.

Each faces up to five years in prison during a Jan 7 sentencing in Key West. The government dropped a second charge, which carried a prison term of up to 10 years.

The owner said he bought the boat named Kaisosi for $350,000 last year.

Information from: The Miami Herald, http://www.herald.com