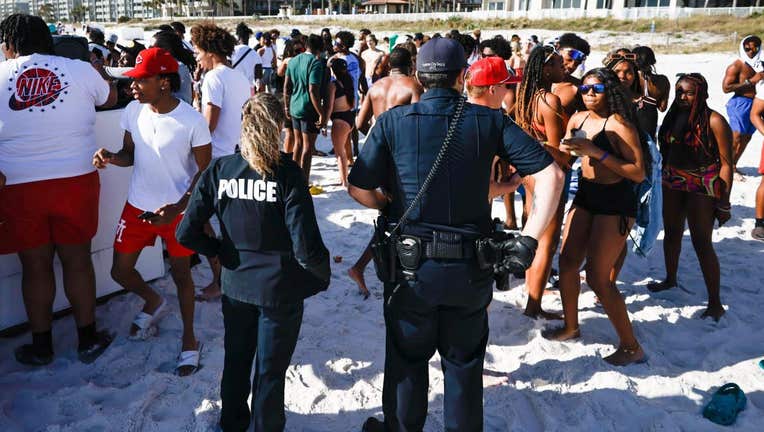 Bay County Sheriff Tommy Ford said that 161 people were arrested and jailed over the weekend and that officers seized 75 guns.

Law enforcement officials in Bay County said Sunday that they won’t tolerate the bad behavior from spring breakers after a 21-year-old from Alabama was shot in the foot during a shooting in Panama City Beach.

"The crowd that has been here this weekend, there are no words that can describe the way they have behaved themselves, conducted themselves and the amount of laws they have broken," Panama City Beach police Chief J.R. Talamantez said Sunday after the shooting. "We are doing the best to manage this situation." 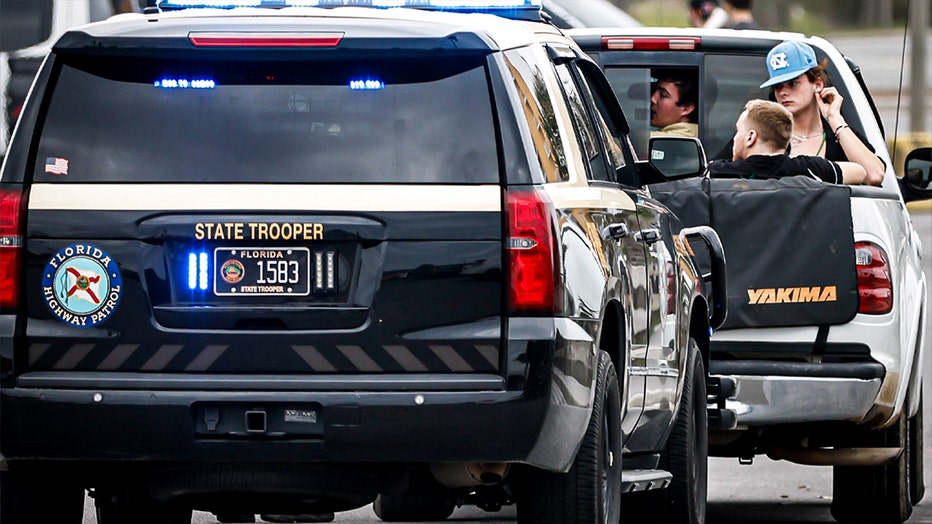 "I personally encountered an individual holding an AR-15 who is now in custody," Talamantez said, according to the WRIC report.

Police received word that the large crowd was out of control just before the shooting happened on Sunday afternoon. Six people were detained and officials said they could be charged with attempted murder related to that shooting.

The confiscated 75 guns were spread out on a table during a news conference on Monday in Panama City Beach. 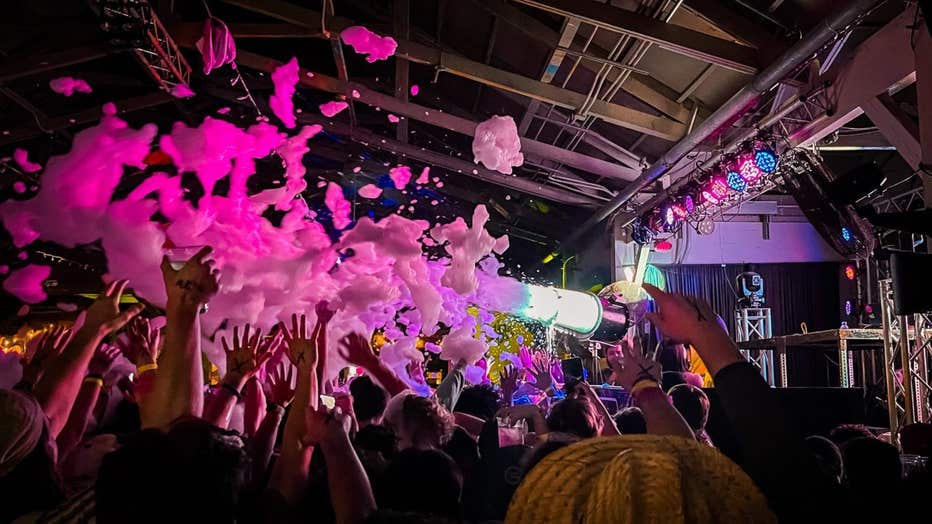 Sheriff Ford said the dozens who were arrested were booked into the county jail during a "difficult, trying and dangerous weekend." He noted that 78 of those arrested were from Alabama.

Officials noted that most of those arrested were not typical "spring breakers."

"These are criminals that came to our city and brought the guns with the intent to commit some type of act," Smith said.

The 10-block stretch of Ocean Drive known for art deco hotels, restaurants, and bars lies between areas that cater to more affluent tourists, as well as locals. Many longtime residents have learned to treat spring break like a hurricane: Stay inside and hunker down until it’s over.

When asked about a possible curfew in Panama City Beach, Talamantez said "nothing is off the table." He said officials are evaluating the situation. Officials plan to meet again on Friday to address the issue.

"I know the citizens are frustrated. Trust me, we are frustrated too," Talamantez said. "The harsh reality is we cannot control who comes to town. But what we can control is what happens to you if you commit a crime in this town. We will hold you accountable."

Mayor Mark Sheldon said the crime was not caused by the spring breakers, but by criminals who came out under the shroud of the crowds.

Fox News and Assoiciated Press contributed to this report