How officials are prepping for hurricanes during pandemic

TAMPA, Fla. - With two named storms in the already in the hurricane pre-season and an ongoing pandemic, Florida’s disaster managers are looking at this hurricane season a little differently.

“They say it’s going to be an active season, said Jared Moskowitz, the state’s director of the division of emergency management.

“Remember, we had 18 named storms last year, and we almost got Dorian,” Moskowitz said. 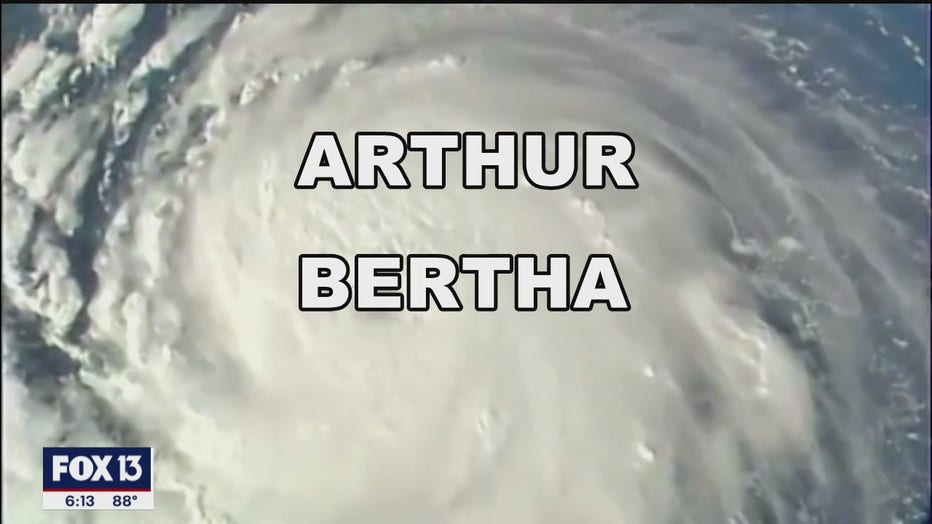 Mixing the forecast with the virus, the state has created a reserve of 10 million face masks, one million face shields and five million gloves.

And shelter operations are likely to change too. People are less likely to be crowded in large rooms, and shelters could be capped at 50 per location.

People could also find themselves filling hotels that would otherwise be low occupancy. 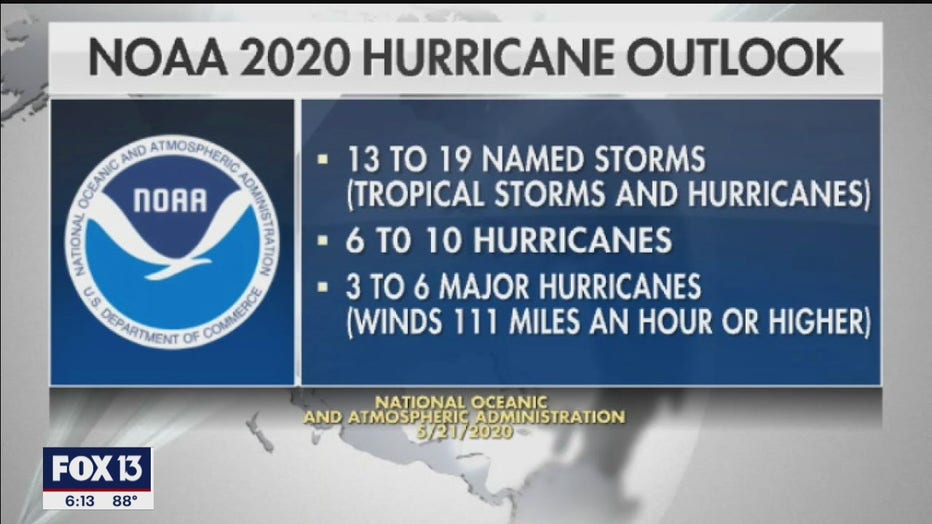 “I think one of our biggest adjustments is being normally when a storm approaches, we start to think about sheltering,” said Dennis Martin, the Port’s General Manager of operations and safety. “This year, however, we’re not going to shelter.”

“The fact that we did the entire exercise virtually today- if we had to hunker down because of a storm, I think our electronic links would be better and people would be more relaxed about using them, than possibly in the past,” Martin said.

Martin said right now, they’re preparing for the worst and hoping for the best. 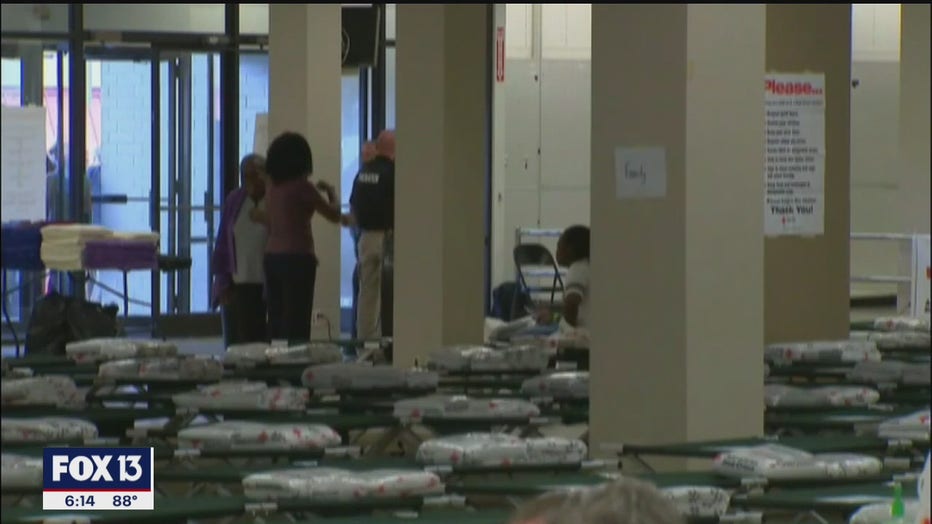