TAMPA, Fla. - Major cruise lines are trying their best to stay afloat as they face major financial struggles. The industry has been put on pause since mid-March which experts estimate has resulted in a $23-billion loss to Florida's economy.

Instead of setting sail, cruise ships are sitting still and have been for months.

"It's impacted a significant amount of people that are involved. You can imagine what a busy cruise season means when you got that many millions of passengers," Florida Ports Council VP of Governmental Affair Mike Rubin said.

Back in March, the Centers for Disease Control issued a no-sail order for cruise ships. The order is set to expire on Sept. 30, but already major cruise lines, including Carnival and Royal Caribbean, have canceled voyages in most countries through the end of October.

"It impacts quite a bit of Florida and all sorts of industries are impacted by the loss of passenger operations," Rubin said.

Along with major cruise liners, seaports are also struggling.

Rubin believes the relief is what's needed to help the industry rebound.

"When you lose a significant portion of that revenue it's hard to turn around and invest it in infrastructure to react to this so we're going to need some of that if we're going to re-open correctly," Rubin said. 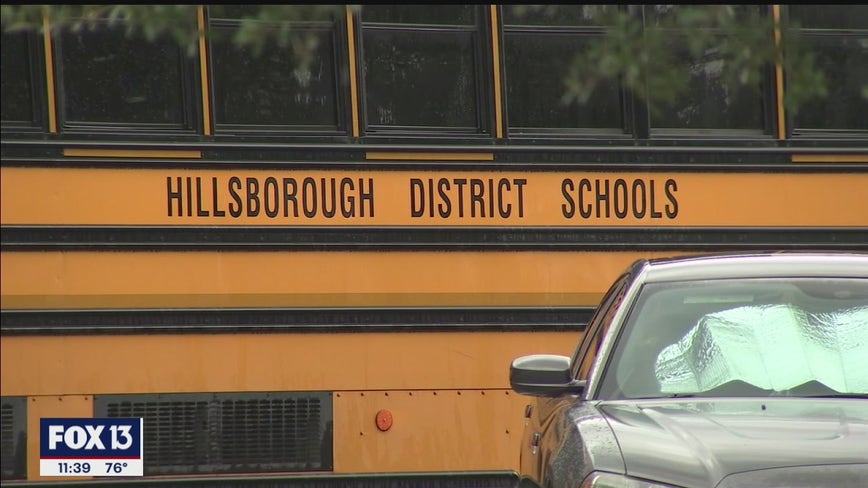