TALLAHASSEE, Fla. - State regulators Tuesday approved utility costs that will translate to higher electric bills in January for homeowners and businesses — and the pain won’t end there.

Bills will go up in January for many customers of Florida Power & Light, along with customers of Duke Energy Florida, Tampa Electric Co. and Florida Public Utilities Co. They likely will increase again in the spring because of high costs of natural gas used to fuel power plants. 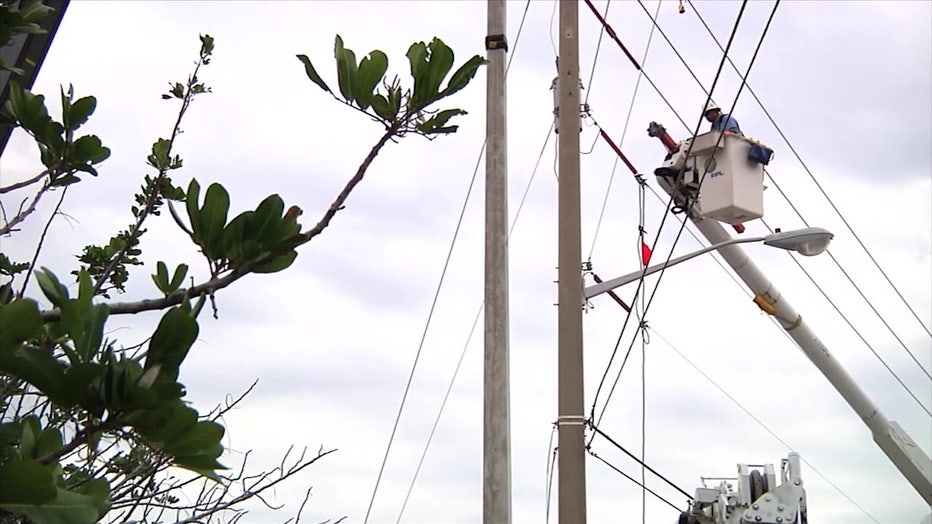 "We don’t control fuel, and that makes this extremely challenging," Fay said.

Customers’ bills are made up of a combination of expenses, such as base rates, fuel costs and environmental costs. The Public Service Commission meets each fall to consider certain costs, including fuel, and how much will be passed on to consumers in the ensuing year. 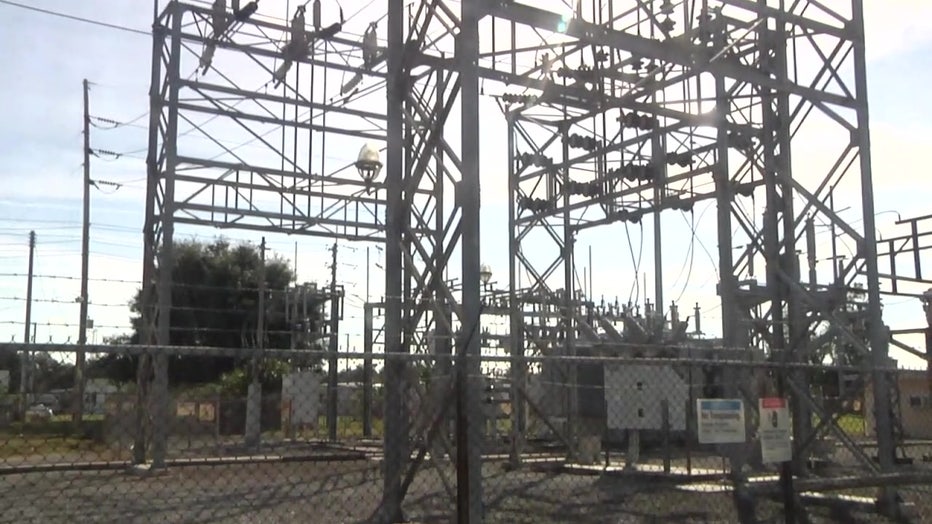 In addressing rates, utilities use a benchmark of residential customers who use 1,000 kilowatt-hours of electricity a month. Commission votes Tuesday finished the process of determining costs that will take effect in January and will result in the following:

While the commission determines each fall how much utilities can collect from customers for fuel costs, the companies also can seek what are known as "mid-course corrections" if the costs are significantly higher than projected. During the past year, each of the four utilities received such a mid-course correction.

But debate during Tuesday’s meeting was dominated by issues about additional fuel costs from 2022 that utilities have not yet sought approval to recoup. That will result in utilities returning to the commission in January with proposals to collect the money, likely starting in the spring. 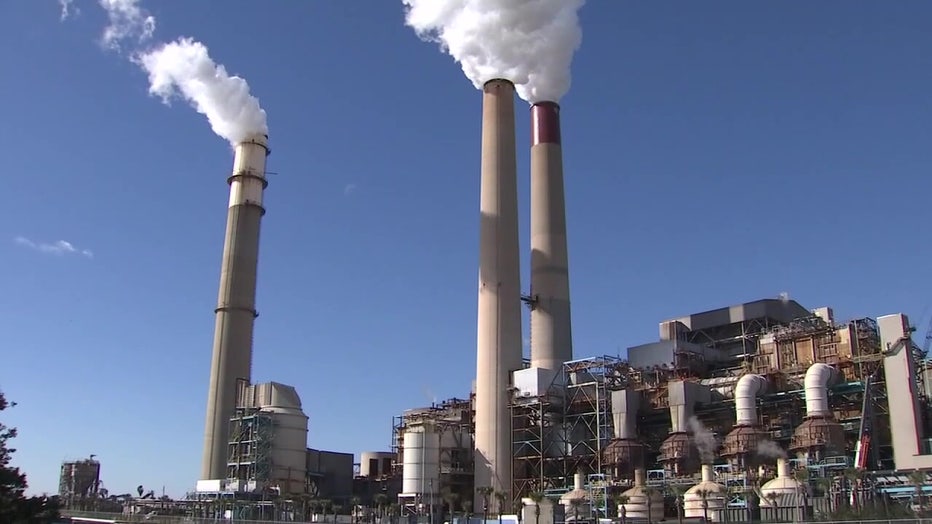 As an example, FPL expects to make a filing in January to seek to recover an additional $2 billion in fuel costs from 2022. The utility plans to start recovering the money from customers in April and spread the costs over a 21-month period to avoid "rate shock," FPL attorney Maria Moncada told the commission.

As another example, Duke is expected to seek to recover about $1.1 billion in fuel costs from 2022. Spokeswoman Ana Gibbs said in an email Tuesday that in "early January, once 2022 actual costs are known, Duke Energy Florida will update the Commission and propose how the costs will be recovered."

But the state Office of Public Counsel, which represents consumers in utility cases, and two business groups blasted the utilities’ approach. They said the additional 2022 fuel costs should have been included in the proposals approved by the commission Tuesday.

They said delays in recouping the money lead to additional interest costs and create uncertainty for residents and businesses. Robert Scheffel Wright, an attorney for the Florida Retail Federation, pointed to "dramatic rate impacts looming next year." 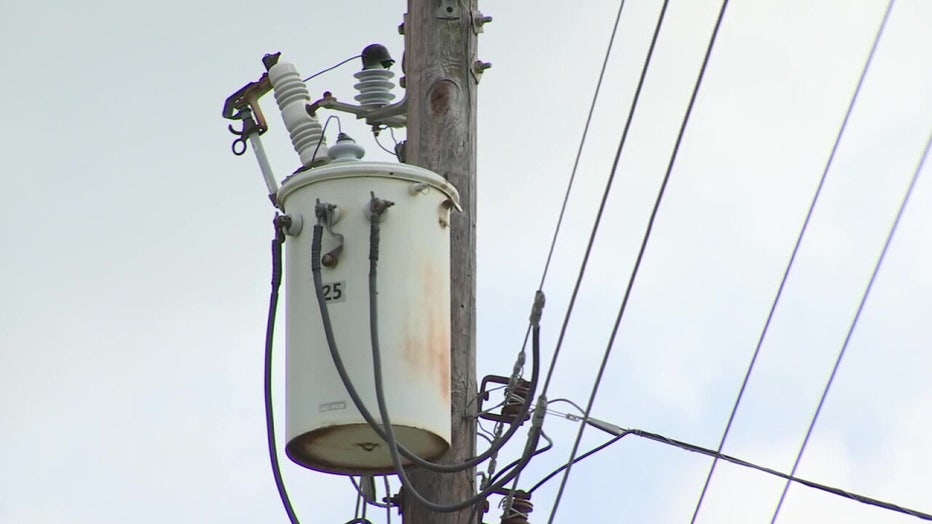 "These facts today are antithetical (to the way fuel costs are supposed to be collected) and akin to kicking the fuel-cost recovery can down the road," said Jon Moyle, an attorney for the Florida Industrial Power Users Group.

But the utilities said they delayed seeking to recoup the remaining 2022 costs because of extreme volatility in natural-gas prices. Moncada said FPL’s plan will provide more stability, rather than repeatedly changing bills during 2022.

"FPL chose not to whipsaw customers in this manner," she said "Instead, FPL will provide customers the benefit of greater bill stability by waiting for year-end actuals, making a filing in January and aiming for an April 1 implementation date."