"This is one corridor that we're focused on largely, because it is well-suited for it, for industrial development," said Bill Cronin, the Pasco EDC president and CEO. "They're a company out of the Bronx in New York City, and they're moving their headquarters, and they're manufacturing here. They're a plastics manufacturer, but they use recycled product."

The company will add 555 new jobs over three years. Cronin said the move builds up Pasco County as a manufacturing hub.

"For the longest time in Florida, we couldn't go after manufacturing, because it was smokestacks and things like that. And we want to protect the land that we have here. So it's a balance, and it's now time that Florida can get in that business," said Cronin, who said Pasco EDC has attracted over 100 companies in the last five years. "You'll see throughout Pasco County, we have six ready sites that are evaluated and ready for industrial development. So that when someone is looking in the southeast, they've got lots of choices." 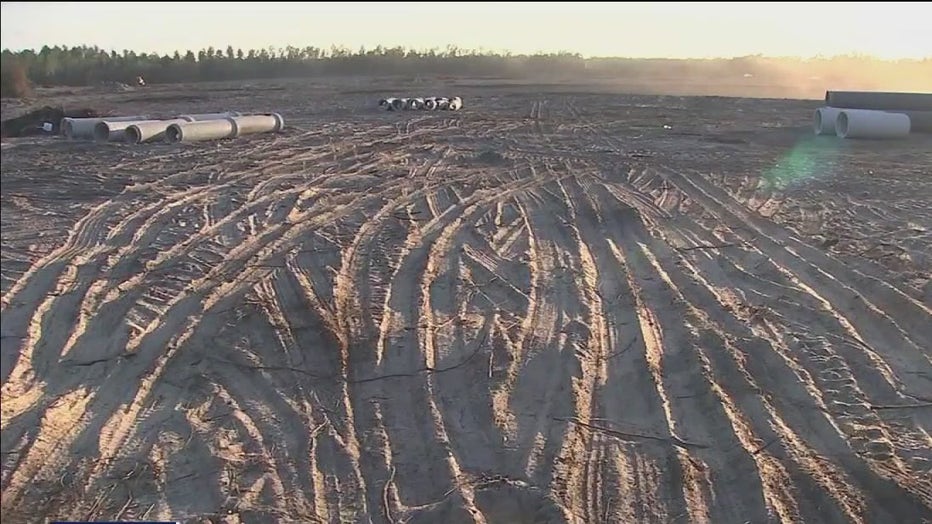 Expanding Pasco County’s manufacturing presence has led to millions of dollars of investments into the local economy across different industries, from medical technology to pharmaceuticals to aviation.

MORE: Here's how much you need to make to buy a home in these popular Florida cities

"I think manufacturing, and especially in the recent pandemic, I think a lot of us realized real quickly what the supply chain meant to us and those things that were very important to us," said Cronin. "If they were made somewhere else, we all got very uncomfortable. So there is a security aspect to manufacturing at home."

It’s a home that has a lot of land left to develop and a workforce ready to tap into for the manufacturing industry.

"There's not a lot of places that have both land and people," said Cronin. "We've got some developers that built buildings like the one that Gary Plastic is going into that. As soon as they announced it as a speculative development or a speculative building, it's full. I mean, it is that busy that we're actually having to turn away business because we can't build product fast enough for some of the companies that needed to be here yesterday."

Pasco County expects its perfect storm to propel the area’s growth and future.