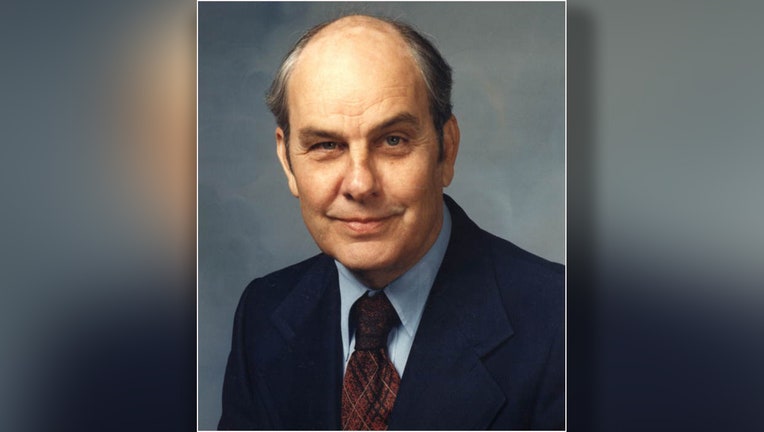 Turlington represented Alachua County in the House from 1950 to 1974 before being elected to three four-year terms as education commissioner. He died on Wednesday in North Carolina, his son Donald Turlington told

The liberal Democrat served as speaker from 1966 to 1968 and both the Department of Education headquarters in Tallahassee and a prime building at the University of Florida, his alma mater, bear his name. He helped get funding for a medical center the university that is now the statewide UF Health system.

He wrote and pushed through bills that instituted the Government in the Sunshine law, which requires Florida municipalities and agencies to meet in public and to make most records available. It has been seen as a national model.

As education commissioner, Turlington successfully campaigned for the lottery in 1986, saying it was needed to help fund the state's public schools.

Turlington was born in Gainesville in 1920 and was married to the former Anne Gellerstedt until her death in 2003. They had two children.