A member of NOAA's hurricane hunters team shared a time-lapse video from a 2017 flight into Hurricane Irma, showing what it’s like to ride along aboard the WP-3D aircraft.

The National Oceanic and Atmospheric Administration’s team will add a Gulfstream 550 to the three other aircraft at its home base at the Lakeland Linder International Airport in central Florida, the Orlando Sentinel reported.

NOAA’s 2022 budget request includes $100 million for the acquisition of a new hurricane hunter aircraft. The contract was awarded to Gulfstream Aerospace Corporation.

The agency has been trying to get a new aircraft since 2019 and originally wanted it to be active by 2022. 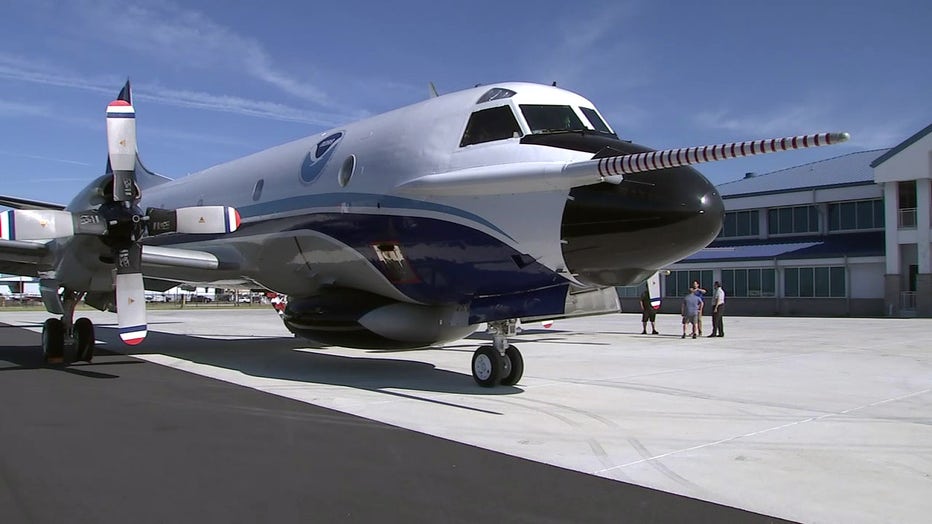 It will take a couple more hurricane seasons before the new aircraft joins the team — and gets a muppet moniker.

"We are continuing to work with Gulfstream on integrating the desired instruments and weather modifications and now expect delivery in time for the 2024 hurricane season," NOAA Aircraft Operations Center spokesperson Johnathan Shannon told the newspaper.

Shannon said the new aircraft will be outfitted with real-time doppler radar, dropsondes capabilities, enhanced sensors and space for wing pods to mount cloud sensors. It also will be tailored to carry up to 14 crew and mission systems operators, including flight directors, meteorologists, hurricane specialists and engineers, he said. 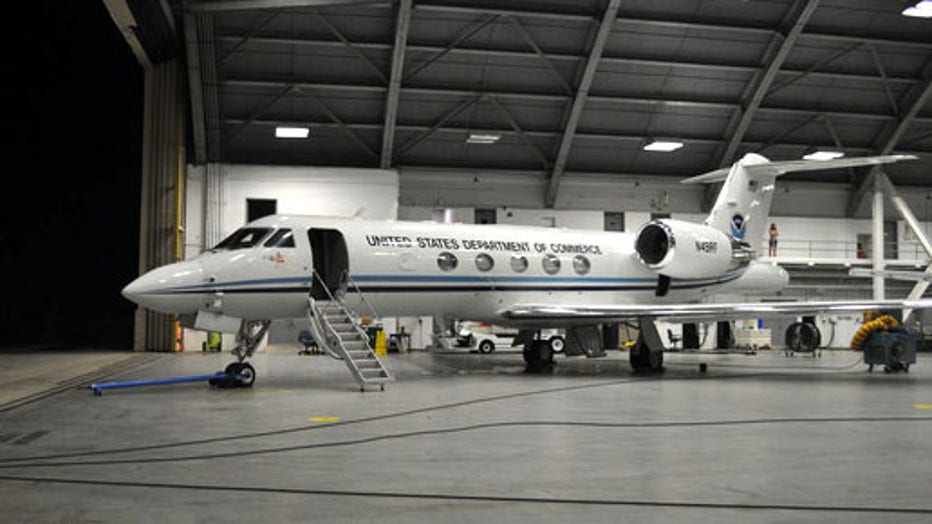 The fleet’s current Gulfstream, named Gonzo, was built in 1994 and joined the fleet in 1997 after modifications were made to support NOAA’s scientific missions, Shannon said.

"(Gonzo) is reaching the end of its useful service life. There are no immediate plans to retire the NOAA Gulfstream IV-SP," Shannon said. "It will continue to fly missions as long as it remains operationally capable." 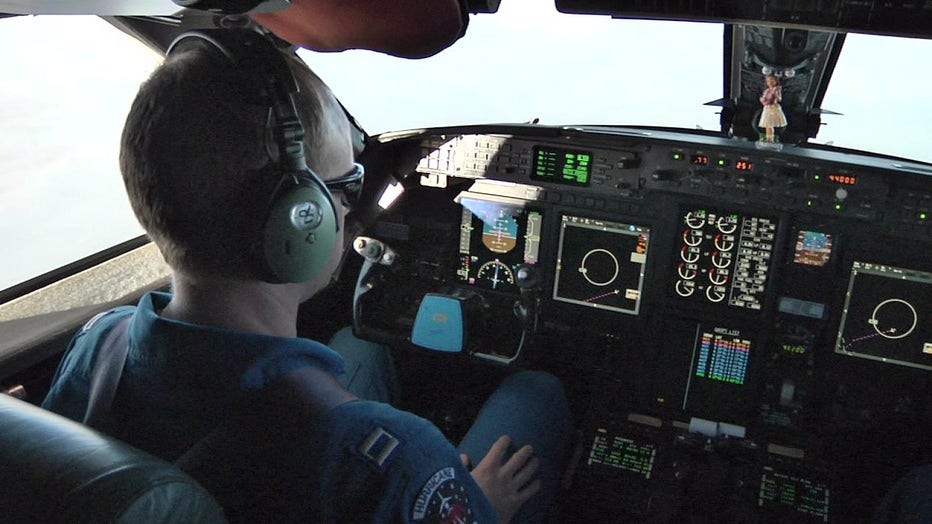 A NOAA pilot navigates a storm in the Gulfstream IV (FOX 13 / file).

The fleet needs the addition because of the number of storms they chase each season. The 2021 season was well above average — with 20 named storms — but not nearly as taxing to the hurricane hunter team as the 2020 season, which had 30. The team logged 3,500 flight hours in 2020. Last year was the first time both P-3 aircraft were deployed at the same time for hurricane exploration, Shannon said.

Both P-3 aircraft were obtained from Lockheed Martin in the mid-70s, according to NOAA.