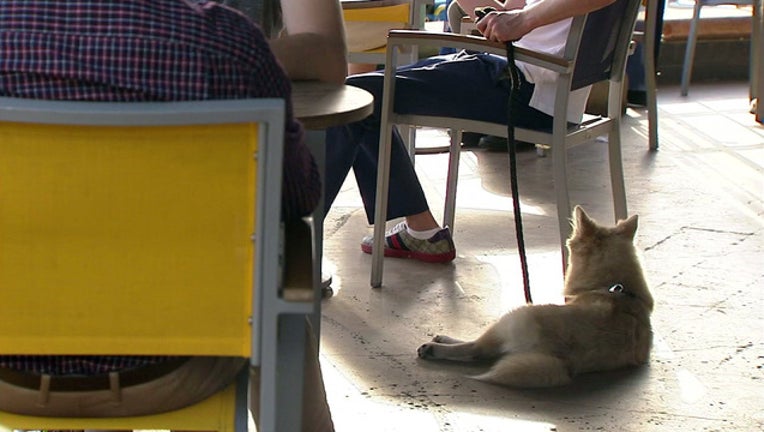 TAMPA (FOX 13) - Dogs are as much a fixture in breweries as cornhole and chess, but that could be a thing of the past if the Florida Health Department gets its way.

The state recently informed all of Florida’s brewpubs that pets are no longer allowed inside.

Since many breweries don't serve food, it's given them a kind of loophole to allow dogs in their tasting rooms.  But in a letter from the state, food is defined as, “any raw, cooked, or processed edible substance, ice, beverage or ingredient used or intended for use in whole, or in part, for human consumption.”

By that definition, beer would be considered food.

Brewery owners aren't happy about the new restrictions and have started a petition asking local politicians to push the issue and allow man's best friends to hang out in the pub with their humans.

A petition on Change.org got 10,000 signatures in four days.  Customers say being able to bring their pups to the bar is a huge perk, especially after having to leave them at home all day while they're at work.

“We truly regret having to comply with this rule, we still love our furry friends,” Tampa’s prominent Cigar City Brewing posted Friday.

For now, dogs won’t be completely banned, they’ll still be allowed on outside patios.