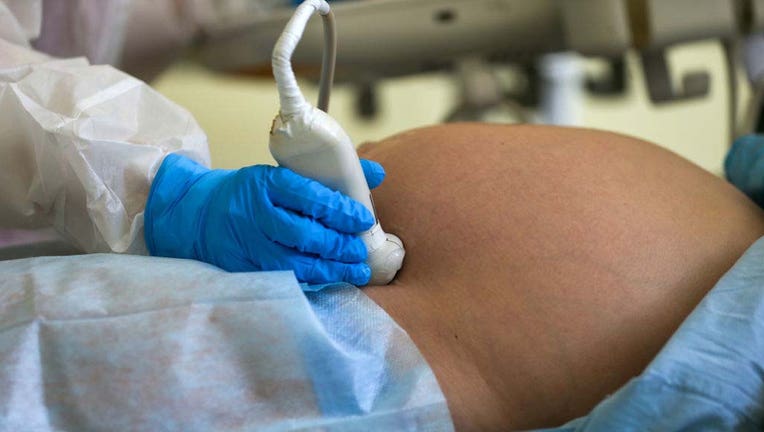 A file image shows a pregnant woman receiving an ultrasound during the coronavirus pandemic. (Photo by Yegor AleyevTASS via Getty Images)

TALLAHASSEE, Fla. - Abortion opponents in Florida will seek approval during this year’s legislative session of a bill that would prevent abortions beyond five months of pregnancy.

The bill, which was announced in an online news conference Wednesday, has not been filed but is being called the Florida Pain-Capable Unborn Child Protection Act.

Similar measures have been filed in the past but have not received legislative approval.

This year’s session will start March 2.

Supporters of the measure say medical advancements are making it possible for children born extremely premature to survive outside the womb.

During the news conference, Rep. David Borrero, a Miami-Dade County Republican, said gains made by the GOP during the 2020 elections in the House and Senate make it more likely for the legislation to pass this session.

"Just because we haven’t passed this critical legislation when it’s been attempted before, doesn’t mean we can’t get it done," Borrero said. "That doesn’t mean we shouldn’t begin to recognize the life of the unborn, who are capable of pain."

"Time and time again, we see our Republican colleagues attempt to restrict access to safe and legal abortion, judge and stigmatize women who make this decision and get in between a woman, her family, her doctor and her faith," Rep. Anna Eskamani, D-Orlando, said.

Florida had about 65,000 abortions last year, with about 6 percent performed during the second trimester of pregnancy, according to statistics from the Florida Agency for Health Care Administration.