TAMPA, Fla. - Along with lists of chemicals needed, and in what amounts, what happens inside the Florida State Prison during an execution is spelled out in a 14-page document.

On page 5, it says "a designated execution team member will purchase, and at all times ensure a sufficient supply of the chemicals used in the lethal injection process." But it says nothing about where to get them.

"Access to this information is critical to oversight of the Department of Corrections and lethal injections," explained Virginia Hamrick, the staff attorney at the Florida First Amendment Foundation.

House Bill 873 and Senate Bill 1204 are moving through legislative committees, with bipartisan support, that would extend prohibitions against identifying anyone who prepares or injects the lethal injection drugs, any entity that participates in the drugs' production, and/or any entity or person who provides the drugs to the state prison. 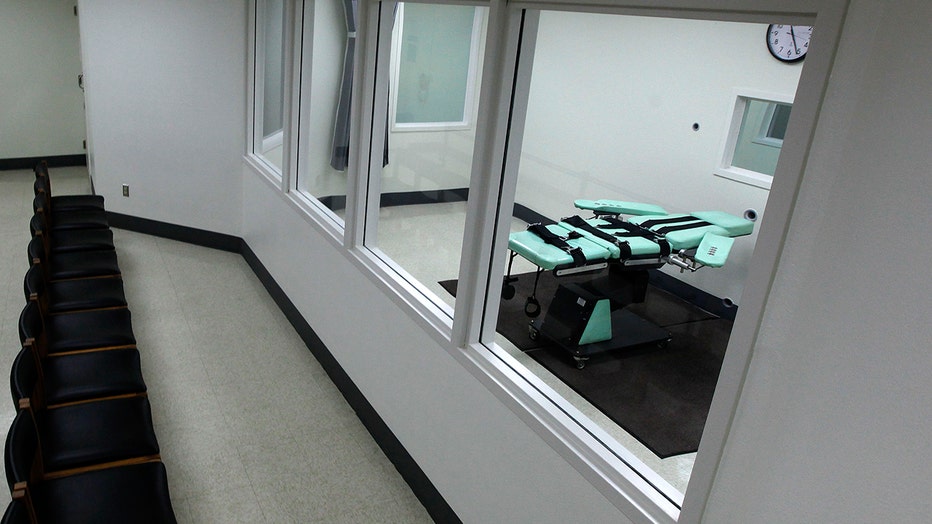 "If we don't have some kind of protection, then these companies are not going to be willing to sell these chemicals," said State Rep. Mike Beltran (R-Valrico).

The Department of Corrections bill analysis says unveiling the identities of producers "could jeopardize their safety by exposing them to potential harassment, intimidation or harm," and that their disclosure, "could thwart the state's ability to carry out executions."

Groups that advocate for open government and are critical of the death penalty say the additional secrecy makes it even harder to know if inmates die in pain or if the chemicals are being ethically obtained.

"We don't exempt other public contractors. We shouldn't exempt the contractors here," said Rob Dunham of the Death Penalty Information Center. "Under no circumstances should we be developing laws that are designed essentially to hide government misconduct."

The cover letter on the state's procedure packet, which is from the secretary of the Department of Corrections, Mark Inch and is addressed to the governor, says, "The procedure has been reviewed and is compatible with evolving standards of decency that mark the progress of a maturing society, the concepts of the dignity of man... and that the process will not involve unnecessary lingering or the unnecessary or wanton infliction of pain and suffering."

The bills to keep the information out of public view have moved through criminal justice committees in the house and senate unanimously.