Dashcam video shows Florida Highway Patrol troopers arresting a man who is accused of toss golf clubs at drivers on I-75.

TAMPA, Fla. - A North Port man was arrested after he allegedly tossed golf clubs from his van at other cars, then assaulted an FHP trooper who ended up having to use a stun gun on him.

Troopers say they received a complaint this afternoon about the driver heading northbound on Interstate 75, throwing golf clubs from his work van near the Sun City Center Boulevard exit.

When a trooper caught up with him near Fowler Avenue and pulled him over, they say the driver – later identified as Jonathan Edward Day – got out of the van clutching a golf club. 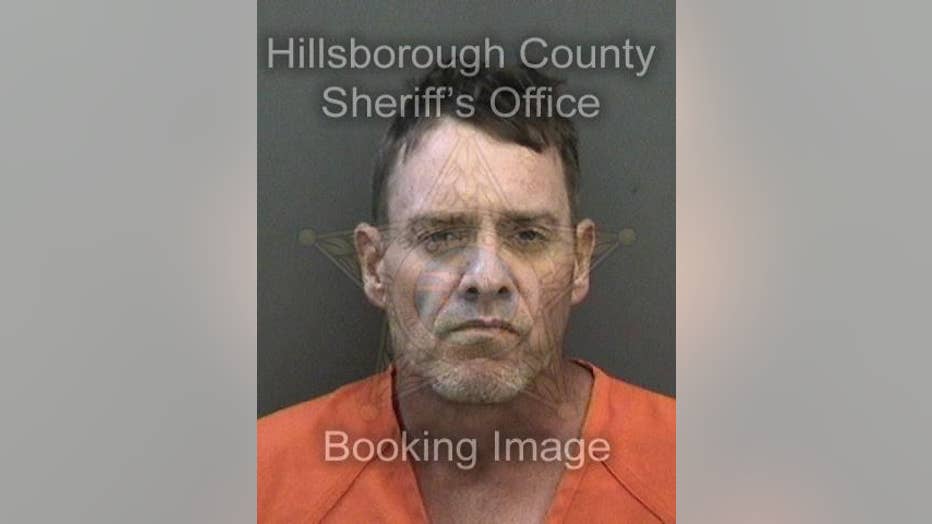 Dashcam from the arresting officer shows a white van being pulled over when he suddenly veers off the road and into a construction site.

Once stopped, the officer is heard several times yelling for the driver to exit his van and put his golf clubs down. The man gets out of the van, but has a golf club with him. As the officer tries to get him on the ground, the driver tries to flee, the video shows.

FHP said the driver then struck the trooper with a fist, and pulled at his uniform and radio. That’s when the trooper used his Taser to subdue him.

Day, 41, was charged with battery on a law enforcement officer, resisting arrest with violence, throwing a deadly missile from his vehicle, as well as possession of marijuana and drug paraphernalia. 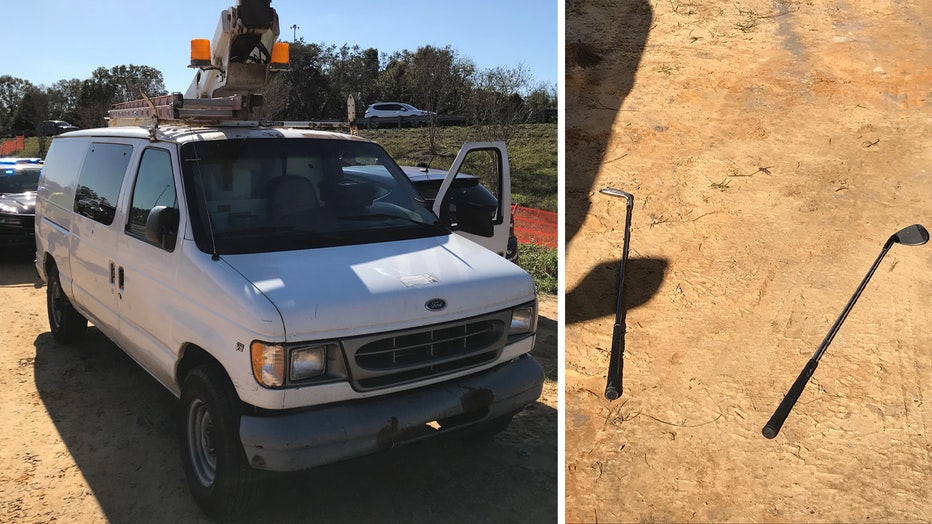 FHP says any other witnesses or victims should contact them by calling 813-558-1800.