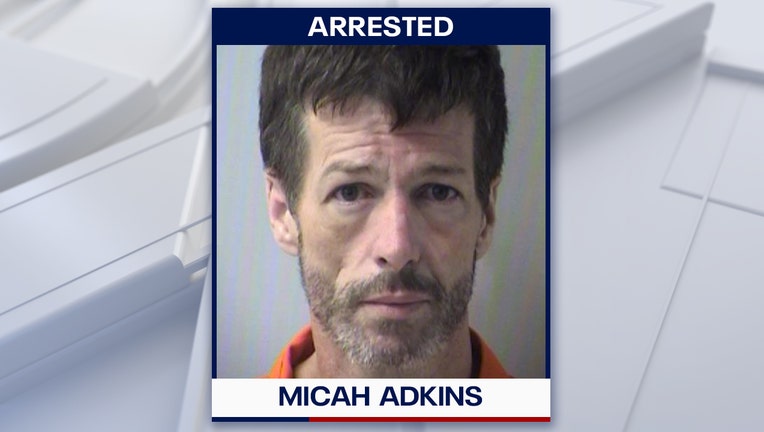 FLOROSA, Fla. - A Florida man has been arrested after a driver spotted a runaway toddler in diapers on a highway near midnight.

The Okaloosa County Sheriff’s Office says the man had put the 2-year-old child in bed and was checking emails but didn’t realize the toddler had escaped.

A driver found the child on Highway 98 in the town of Florosa in the Florida Panhandle and called authorities. A deputy familiar with the neighborhood went to a nearby home where he knew there were young children and noticed a garage door and interior door open.

The sheriff’s office said in a Sunday news release that 43-year old Micah Adkins is facing a child neglect charge.

Adkins said it was the second time the toddler had escaped in the past three days, the release said. The first time he also left the garage door open, and the child walked to a nearby car wash.