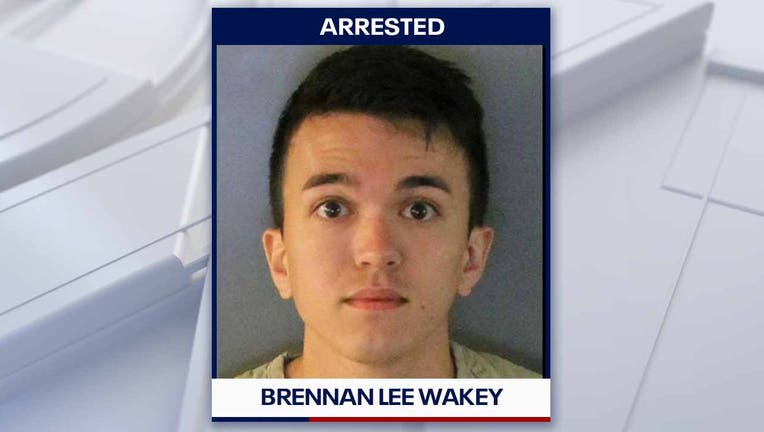 SARASOTA, Fla. - Sarasota police say a murder suspect shot and killed his romantic partner inside a hotel room last week and was arrested in Charlotte County.

According to the police department, on Wednesday at 10:13 p.m., the victim checked into the Hyatt Place at University Parkway with an "unknown white male," but they didn’t enter the room. After, at 10:47 p.m., the victim was seen on surveillance video at the McDonald’s drive-thru on North Tamiami Trail inside a silver Audi.

Police said a few hours later, at 2:32 a.m. on Thursday morning, the hotel video surveillance camera captured the victim, the unknown man, and the suspect, 25-year-old Brennan Wakey, exit the silver Audi in the parking lot.

Police did not specify in Wakey’s arrest affidavit whether the "unknown white man" described in surveillance footage had any involvement in the murder or if he left after returning to the Hyatt. 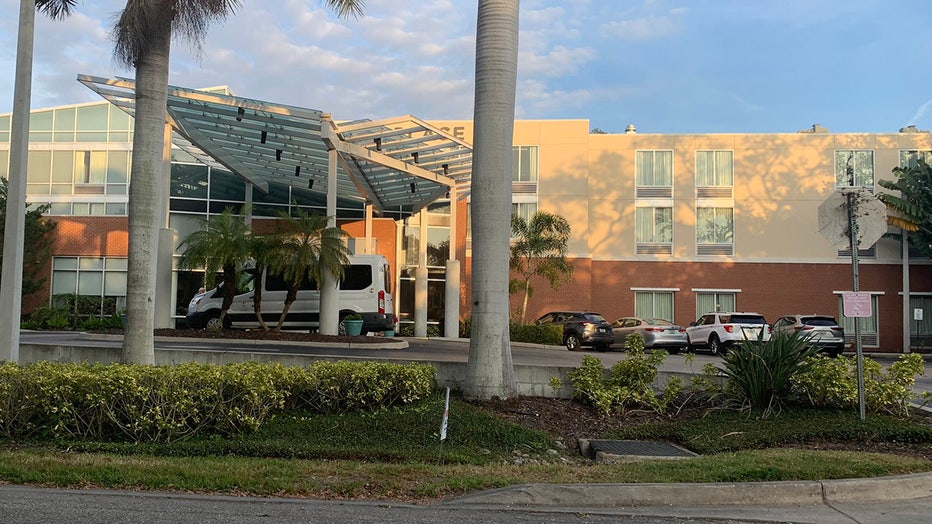 By 2:35 a.m., a key card was used to access the hotel room the victim was using, investigators said. By 3:02 a.m., Wakey was seen exiting Hyatt Place, "walking at a fast pace while pulling a bag on wheels with a handgun tucked into his rear waistband," according to a statement by the Sarasota Police Department. Housekeeping employees discovered the victim's body later in the day.

At 3:40 a.m., a vehicle tag reader captured Wakey’s red BMW’s tag. It was located at the Port Charlotte address listed on his driver’s license. He was brought to the Charlotte County Sheriff’s Office for questioning. According to detectives, Wakey and the victim were involved in a "romantic relationship."

They said Wakey has a concealed weapons permit. Investigators said the victim was found with a gunshot wound near the bathroom. The time of death was estimated to be in the early morning hours of Thursday.

Wakey was arrested Friday on a murder charge. The victim was not publicly identified by police.