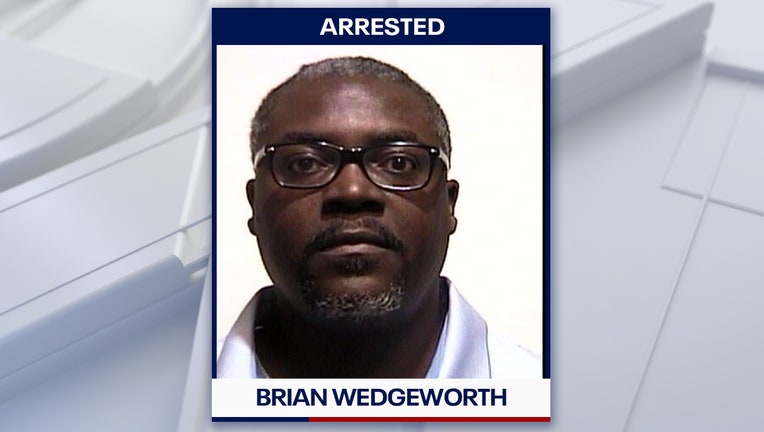 TALLAHASSEE, Fla. - A Florida man has pleaded guilty to defrauding more than 30 women of more than $1.3 million by pretending to be a doctor on online dating services, a U.S. attorney said Thursday.

Brian Brainard Wedgeworth, 46, who formerly lived in the Florida capital city of Tallahassee and in Center Point, Alabama, used 10 different aliases as part of the scheme, U.S. Attorney Jason Cody said in a news release.

"Our citizens should not be preyed upon by fraudsters who steal through overtures of affection," Cody said.

Wedgeworth made promises to the women to con them into sending him money, jewelry, and watches, according to court documents. He pleaded guilty to 25 counts, including wire fraud, mail fraud, aggravated identity theft and money laundering.

READ: 'They are going to go to prison': DeSantis signs bill cracking down on dangerous drug dealers

The case was investigated by the U.S. Postal Service and the Internal Revenue Service, and authorities said they are searching for any additional victims.

He is scheduled to be sentenced on August 8.