Closer look at the US Senate race

"Women should have the freedom to determine their own destinies," Demings said. "Does [Senator Rubio] really think that it is okay to treat women like second class citizens? Marco Rubio wants to drag us back to a time that we are all trying to forget when women were treated like property."

Sen. Rubio, meanwhile, is fresh off two stops in the Bay Area, including a rally in Sarasota on Monday. He told supporters Democratic policies are destroying America and blamed them for record inflation.

"That message is we're tired of paying too much for everything. Everything costs more and it's their fault," Rubio said. 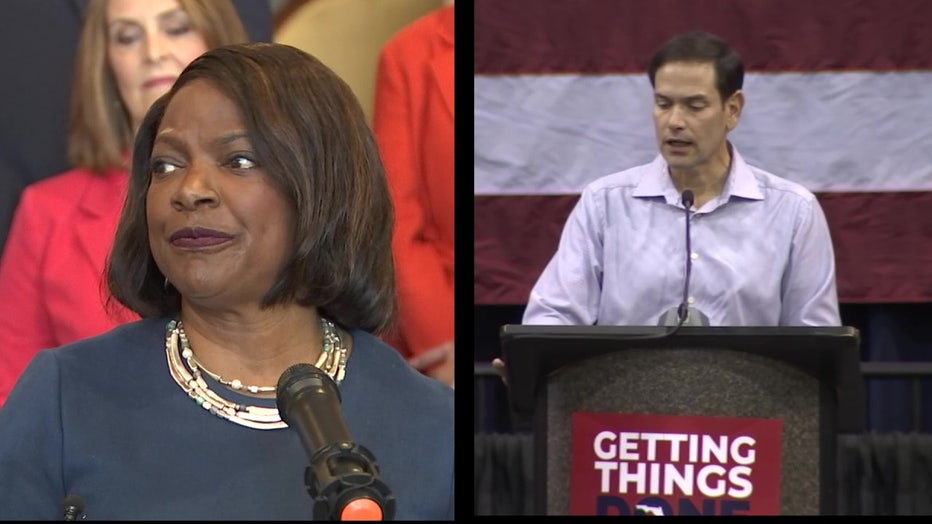 Dr. Susan MacManus, an expert on Florida politics, told FOX 13 she's not surprised to see candidates make final stops in the Bay Area, which is a coveted area for politicians during every election cycle.

"This is the largest media market in Florida. It's also one of the most equally divided between Democrats and Republicans with a sizable number of people who are no party affiliation. You really have to stop here," MacManus stated. "It's not a one size fits all market. It's extremely diverse."

With the election less than a week away, most polls show Rubio holding at least a five point lead and growing. MacManus said that will be a tough gap for Demings to overcome. 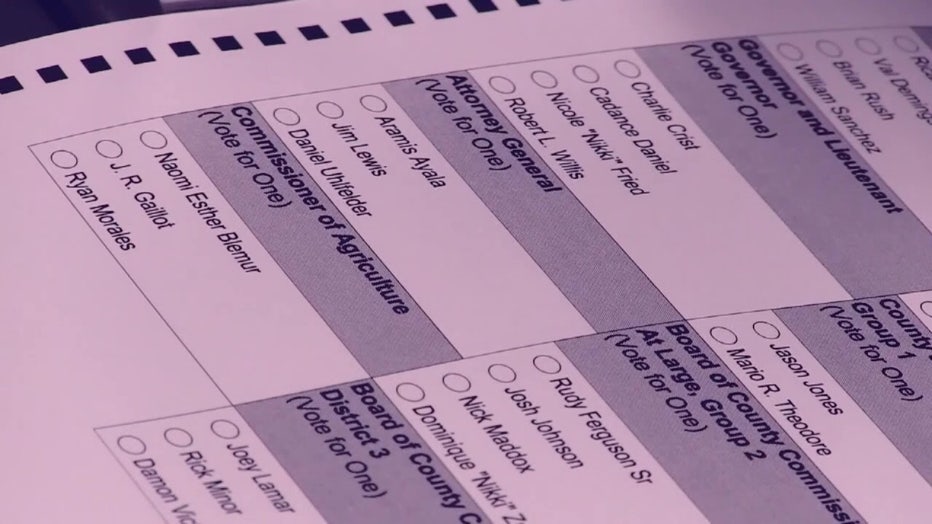 "It's possible, but it's all dependent upon energizing a lot of younger voters who right now don't seem as enthusiastic about voting as they need to be for Democrats," she said. "Everything boils down to turnout. You hear that every election cycle. "A poll can show that you have strong support, but if the people who express that strong support get too busy or just don't feel like going to vote or something comes up, that's not helpful."

While Rubio and Demings don't agree on much, they do agree on this: polls can be wrong. 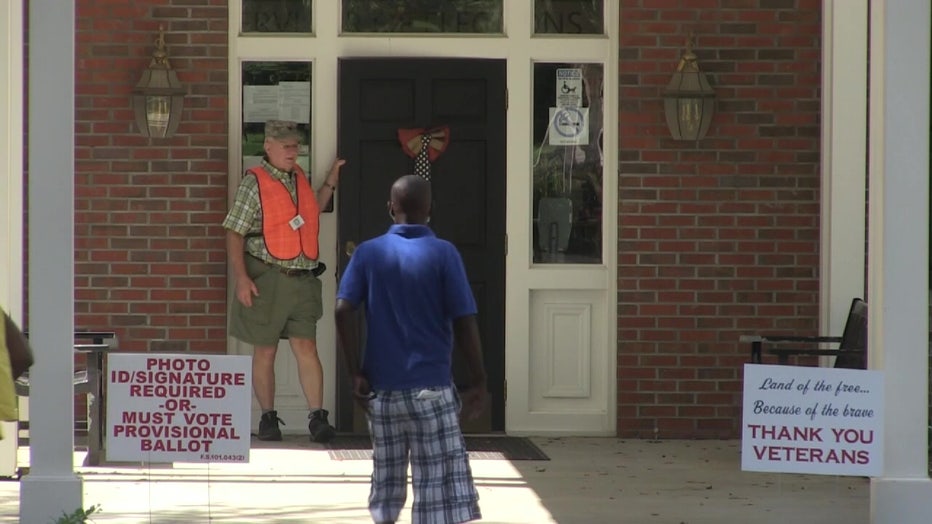 Though Rubio and Demings don't agree on much, they do agree that polls can be wrong.

"I don’t listen to polls, not the ones that I’m winning, not the ones that I’m losing," Rubio said. "If I’ve learned anything over the last couple of elections it’s that polls can be very wrong. I’ll never forget on the eve of the last governor’s race here, they had Andrew Gillum up by seven and that’s not the way it turned out. So we’re just going to assume that these polls are irrelevant."