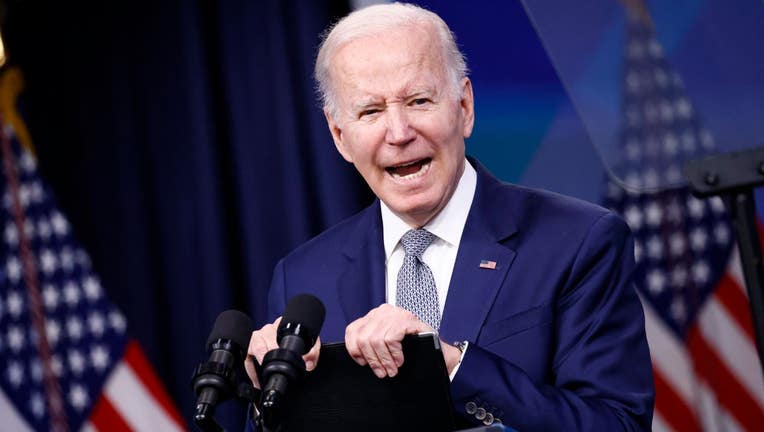 TAMPA, Fla. - A Florida small business owner and immigrant from Romania is suing the Biden administration over race and gender quotas in the infrastructure law, passed last December.

A stipulation in the infrastructure legislation states that 10% of the funding "shall be expended through small business concerns owned and controlled by socially and economically disadvantaged individuals."

According to the lawsuit, Christian Bruckner, who owns a small business in Tampa, Florida, is ineligible for these funds under current legislation because of his skin color.

"This explicit racial and sexual classification, which has not been justified by the requirements that are usually called for under the law, is unconstitutional," Wisconsin Institute for Law and Liberty President and General Counsel, Rick Esenberg, who is representing Bruckner, told Fox News Digital.

Esenberg noted that this is not the only case like this his organization has taken on and encouraged the Biden administration to "treat people on the content of their character."

"Unfortunately for lawyers like us, it’s a growth industry. It shouldn’t be," Esenberg said.  "I hope the administration will ultimately learn it needs to follow the law, it needs to treat people based on the content of their character, not the color of their skin."

Esenberg also encouraged others who found themselves in a similar situation to Bruckner to speak up.