TAMPA, Fla. - While bridges like the Sunshine Skyway are revered as a marvel of engineering, not all of Florida's bridges are in great shape. Hundreds are in dire need of repair.

With Florida slated to get about $245 million to repair the aging infrastructure, it's a relief for those who maintain and cross them. But some state officials think we deserve more.

Friday, the Florida Department of Transportation announced that the state will get the federal funding to repair and improve its bridges over the next five years as part of President Biden's infrastructure bill; $49 million will come in the 2022 fiscal year.

"Maintaining these bridges is often the responsibility of counties or towns whose budgets are stretched thin already," Biden said. "We decided to get rid of the requirement that counties or towns share in the cost. The federal government is going to pay for 100% of the cost for repairing these small bridges." 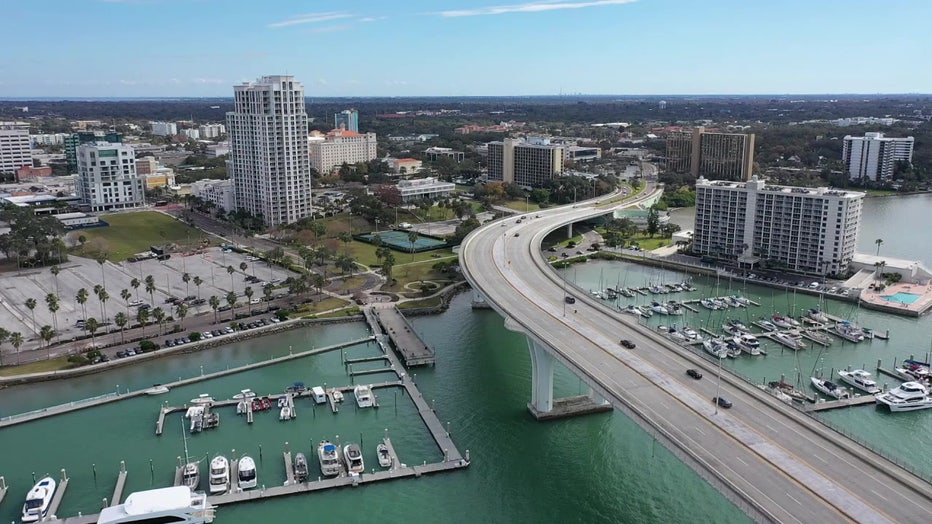 According to the 2020 National Bridge Inventory report, Florida has 408 bridges in "poor" condition, which is about 3.2% of its 12,592 bridges. However, the state has identified needed repairs on 1,003 bridges at an estimated cost of $2.7 billion. 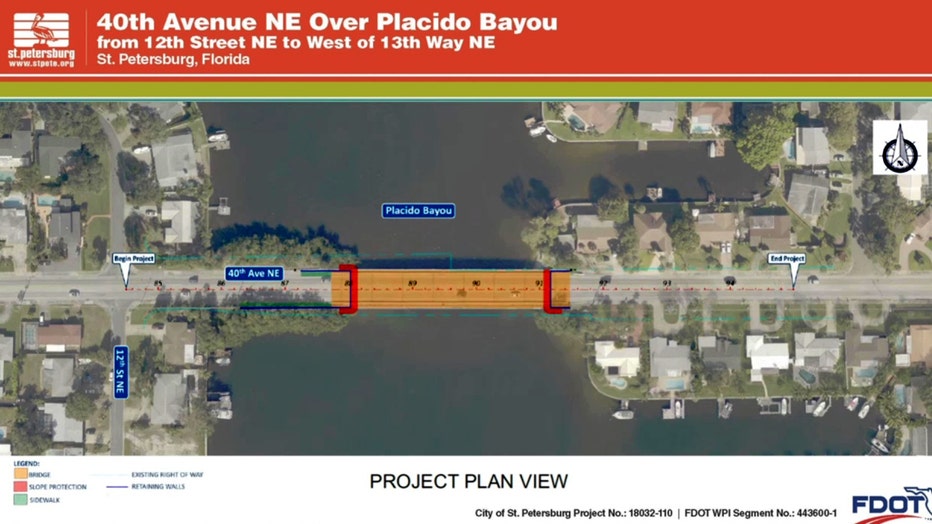 Making that list as one of the most traveled is St. Pete's 40th Avenue Northeast bridge over Placido Bayou. It's in the process of being replaced. 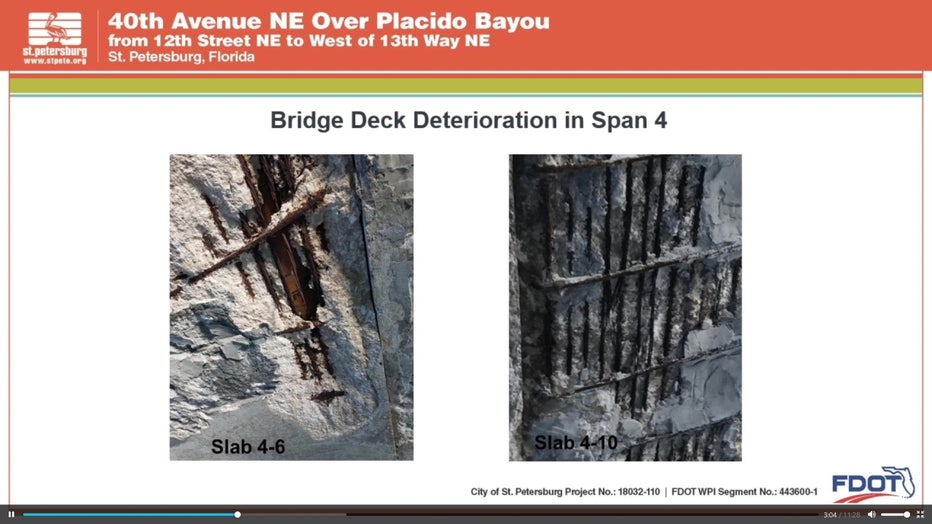 "We're raising that up to improve boating conditions under it," said St. Pete Transportation Director Evan Mory. "Whenever we're allowed to do these new projects and new bridges, it's a great thing and to be able to have some additional federal money come in to help augment the state and local money that we're spending on bridges."

Not everyone's celebrating. According to FDOT, 94.63% of the bridges they maintain are in excellent or good condition. As a result, they feel they ought to get a bigger chunk of the $27 billion being distributed nationwide.

At the local level, the money could impact more than just bridges.

"Anytime we can bring in some federal assistance, it helps keep our taxes lower in St. Petersburg and be able to tackle our infrastructure issues that we have in a time when all the costs for these types of things are really going up quite a bit," Mory said. "Any help we can get on the cost side of things is a real benefit to the citizens of St. Pete."